LifeProof Returns as An Official Sponsor of X Games Aspen 2018 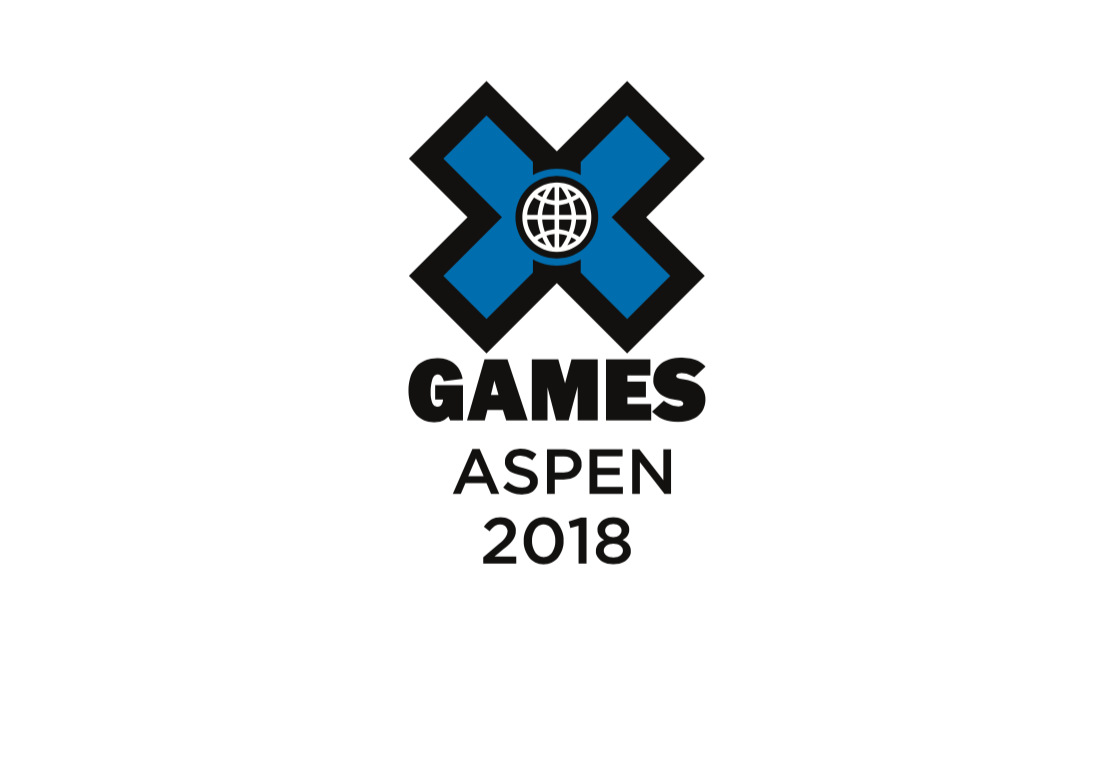 SAN DIEGO , CA, January 24, 2018 – Big air, ski superpipe and slopestyle all mean one thing – the most iconic winter sports event is here. From Jan. 25-28, LifeProof returns as an official sponsor of X Games Aspen with an athlete team including Bobby Brown, Sebastian Toutant, Kevin Rolland and Christy Prior.

LifeProof is the entitled sponsor of the 2018 Men’s Ski SuperPipe competition where LifeProof athlete Kevin Rolland will compete to reclaim the gold. LifeProof has three competing athletes and one alternate at X Games Aspen.

Rolland took gold in Ski Superpipe in 2016 and finished second in the event in 2014 and 2015. The Frenchman will attempt to recapture his crown in the LifeProof Men’s Ski SuperPipe finals on Jan. 25.

Prior makes her way to X Games Aspen as an alternate for the women’s Snowboard Slopestyle competition. Prior, a 2014 Winter Olympics athlete, took home a bronze medal in X Games Aspen 2015.

LifeProof will be on site at the X Fest Deck delivering product giveaways, games and athlete meet-and-greet appearances throughout the weekend.

LifeProof is the No. 1-selling waterproof smartphone case in the U.S.* Its lightweight, premium protective cases protect devices from Apple, Samsung, Google and more, and empower an adventurous lifestyle.

After disrupting the consumer electronics industry with award-winning waterproof smartphone cases, LifeProof® continues to innovate and inspire. In its unapologetic quest to reimagine, reinvent and use technologies in extraordinary ways, LifeProof empowers athletes, explorers and adventurers to live life without limits. From its lineup of action-ready phone cases and accessories to the selection of waterproof, drop-proof, Bluetooth speakers, LifeProof is the gear you grab to go get living.

LifeProof champions innovative educational programs that inspire kids to become entrepreneurs and philanthropists – because one inspired kid can change the world. Visit lifeproof.com/givingback for more on this mission.