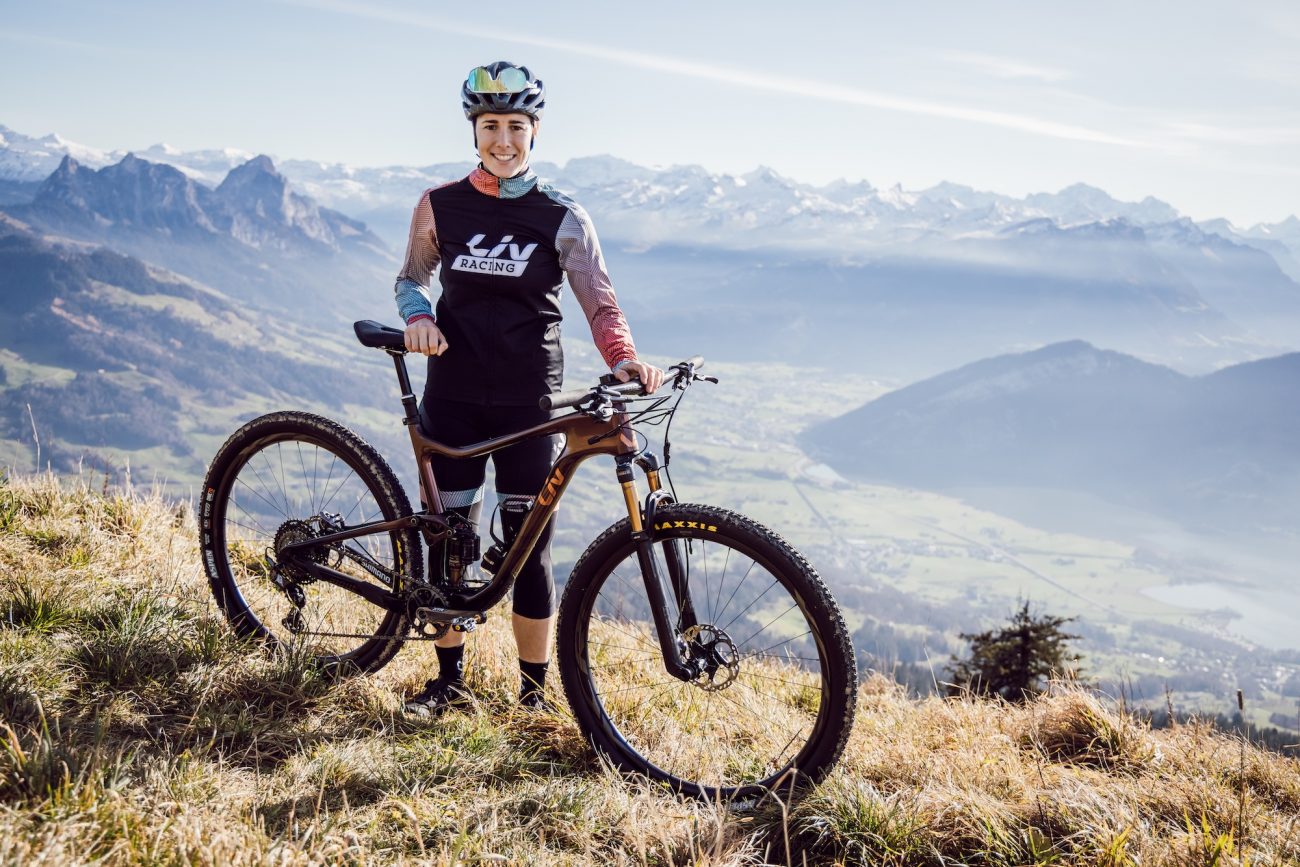 NEWBURY PARK, Calif. (Jan. 19, 2021) – Liv Cycling, the company dedicated to getting more women on bikes, today announced the expansion of Liv Racing and their 2021 roster, officially welcoming Linda Indergand (SUI), Sarah Hill (RSA), and Dani Johnson (USA) to the team. This news comes on the heels of the recent announcement of Liv as the exclusive partner of the Liv Racing Women’s WorldTeam (formerly CCC-Liv). With these additions, Liv expands its global support to 25 women riding as part of the Liv Racing program, which is composed of three professional racing teams.

“Liv Racing is an extension of the Liv brand and our overall commitment to women,” said Phoebe Liu, chief branding officer of Giant Group, which includes Liv Cycling, Giant, Momentum and CADEX brands. “In everything we do, we put women first. These women embody our brand purpose of getting more women on bikes while working toward achieving greater parity for women in professional cycling.”

Indergand is a World Cup cross-country and short track rider who has achieved top 10 finishes at World Cup events, finished 8th at the 2016 Rio Olympics, and earned second place in both the 2020 and 2014 National Championships in Switzerland. Hill, a stage race, marathon, cross-country and gravel racer, holds the African leader’s jersey for Cape Epic and has competed at the South African National Championships and UCI Mountain Bike Marathon World Championships. Johnson, who ran track at the University of Colorado Boulder, has competed in dual slalom and pump track events and is ready to translate those skills into her first full enduro season.

“I am incredibly proud to join the Liv team,” said Indergand. “I remember seeing the Liv brand for the first time when I was growing up, it was so inspiring. As I learned more about the brand I realized that Liv shares the same passion I do – together we seek to bring more women into cycling and racing. It’s a dream come true to have Liv’s support as I pursue my goals and show the world what I can do.”

Introduced in 2019, Liv Racing has expanded to now comprise three distinct professional teams of women competing across multiple cycling disciplines from 11 countries around the world. Liv Racing is the only all-women’s sanctioned team and official women’s partner of the Enduro World Series (EWS), and a registered team with both USA Cycling (USAC) and the Union Cycliste Internationale (UCI).

For 2021, all of Liv Racing will continue to be supported by team director Brook Hopper, with team manager Elizabeth Walker and team mechanic Jessica Brousseau dedicated to the success of the Liv Factory Racing team and the Liv Racing Collective.