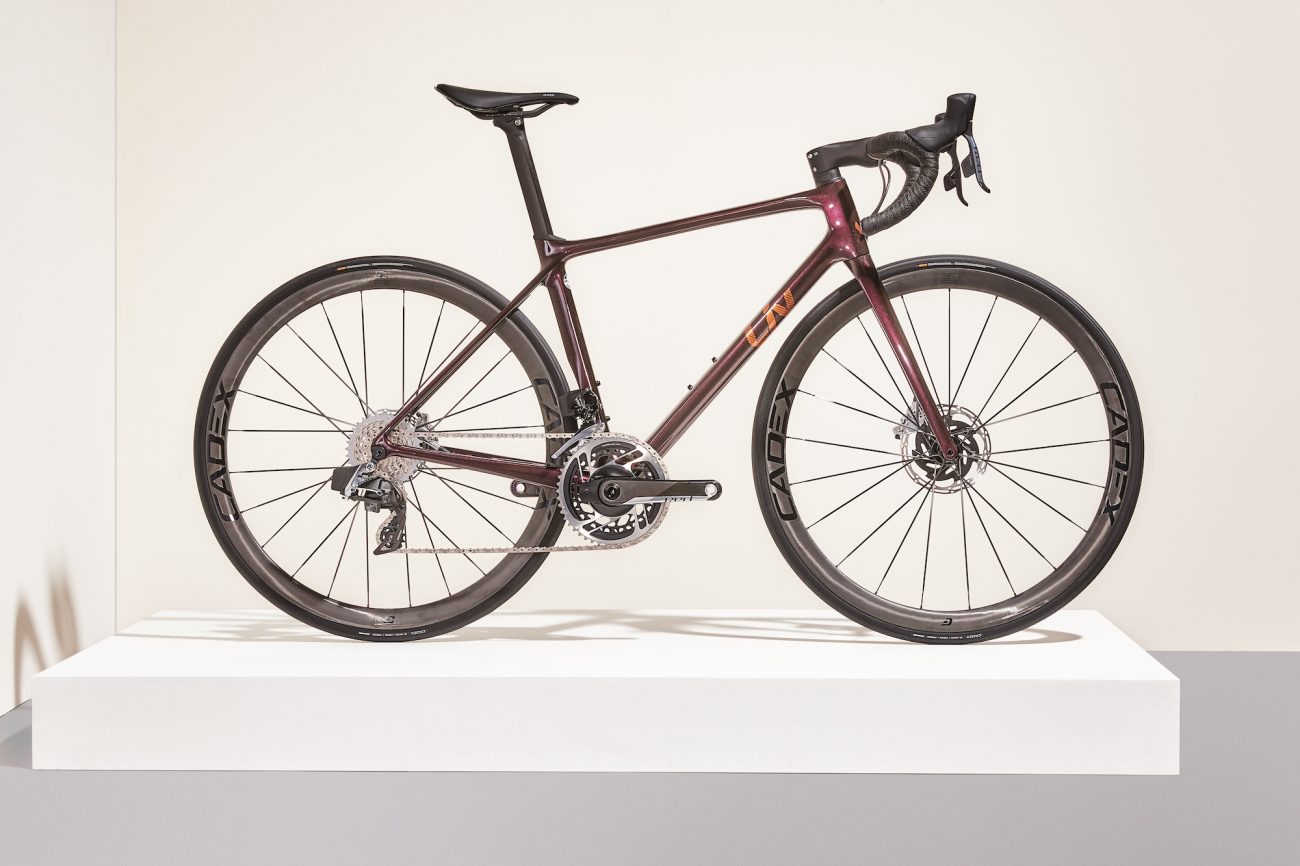 “We are committed to designing the most technologically advanced bikes on the market and the new Langma Disc range is no exception,” said Phoebe Liu, chief branding officer for Giant Group, which includes Liv, Giant, Momentum and CADEX brands. “This bike builds on the success of the original design as an all-around performance race bike that excels at climbing and is made for riders to confidently push their limits.”

With its name derived from “Chomolungma,” the Tibetan name for Mount Everest, the Langma is designed as an all-around performance bike that excels on climbs. The Langma Disc features the latest evolution of aero tubing and custom touchpoints that deliver optimal fit and powerful performance from the very first ride. The all-new Langma Disc was developed by Liv’s engineers, product designers, pro athletes and in collaboration with leading aerodynamic experts. The result is the fastest, most responsive road bike in the Liv lineup.

“The first-generation Langma is already an accomplished race bike, and our new carbon frame technology raises the bar even higher,” said Sophia Shih, lead engineer of on-road development for Liv Cycling. “Last year our WorldTeam tested prototypes and we incorporated their feedback into the final design. We updatedits geometry for wider tire compatibility, optimized the stiffness-to-weight ratio and improved the bike’s overall aero advantage.”

The Langma is race-proven on the WorldTour with 47 first place finishes and six national championships since its introduction four years ago. Coryn Rivera rode to the 2018 US National Championship victory aboard the Langma, and in her two years on the CCC-Liv Team, Marianne Vos collected 23 stage and overall wins on the Langma including La Course by Tour de France, the Women’s WorldTour title and many others. After working with riders from the CCC-Liv (now Liv Racing WorldTeam) in the prototype testing phase, the all-new Liv Langma Advanced SL Disc is the official bike for their 2021 race season.

“The Langma Advanced SL is an amazing bike–it’s both fast and efficient,” said Lotte Kopecky, Liv Racing WorldTeam rider who recently rode the new Langma to victory in March at the Le Samyn des Dames race. “It has terrific power and responsiveness, which is confidence inspiring when I am going for the win.”

The heart of the Langma is an ultra-light Advanced SL-Grade Composite frameset—which was rebuilt with longer, more continuous pieces of carbon fiber for a stiffer bike that’s 60 grams lighter than the first-generation Langma Advanced SL. This gives riders a responsive ride that accelerates immediately, skims over rough roads and surges up climbs.

Updated truncated ellipse tubing reduces wind drag at a wider range of yaw angles, gaining precious seconds in flats, descents, and headwinds. Liv’s relentless testing and refinement have also inspired the development of the new fully-carbon Variant SLR seatpost. This, along with the all-new CADEX 36 Disc WheelSystem with side-drag control, allows riders to stash even more watts for the sprint to the finish.

Liv is the only comprehensive cycling brand in the world dedicated solely to women. Founded in 2008 by Giant executive Bonnie Tu as part of the Giant Group, Liv creates innovative bicycles and gear to fit and perform at the highest level. Liv aims to empower all riders from beginners to pros. With a global team of retailers, athletes and events, plus a growing online presence focused on riding skills, bike maintenance, nutrition, travel, and other experiences – Liv strives to build community and be the number one resource for women cyclists around the world. Learn more at liv-cycling.com.