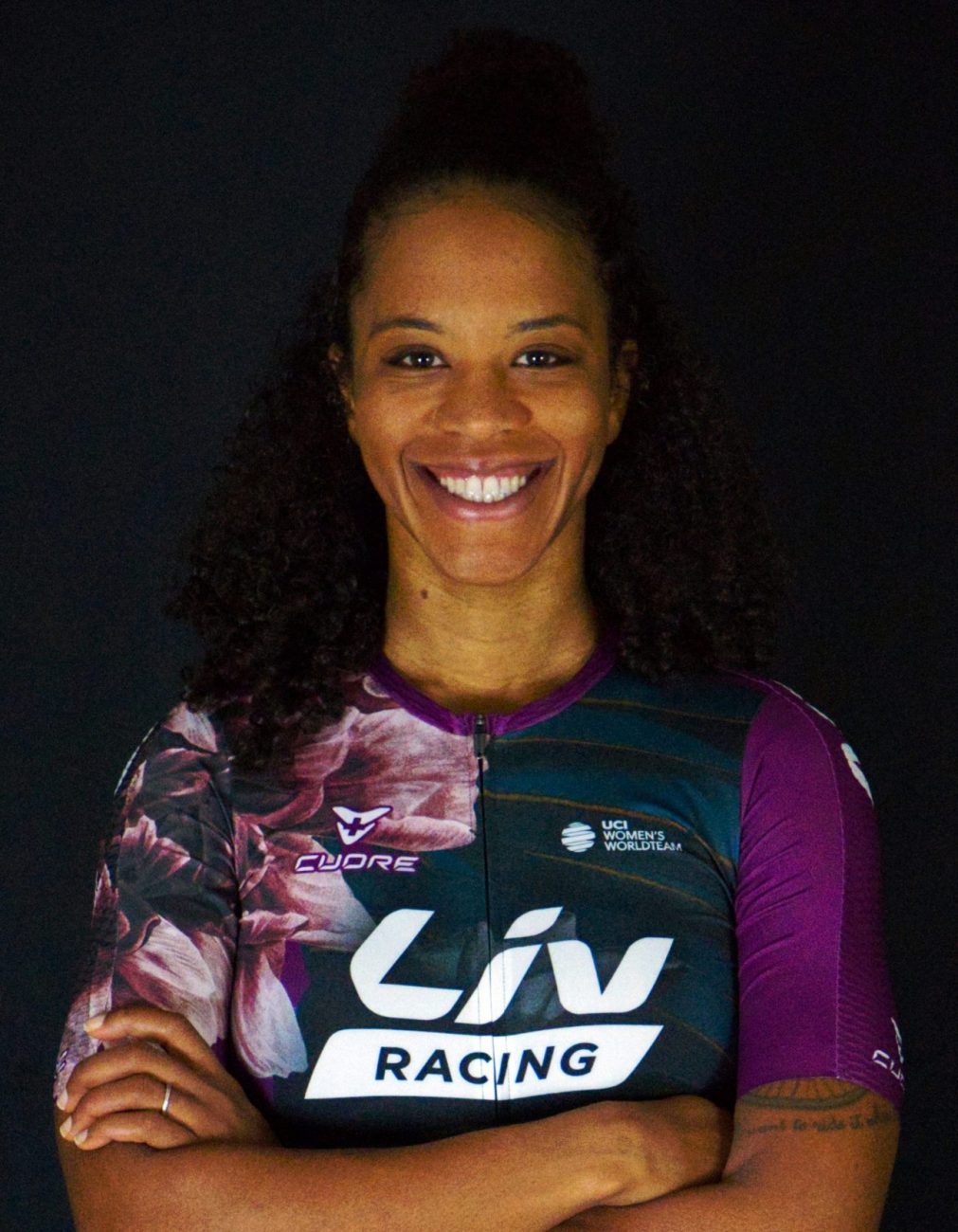 OOSTERHOUT (The Netherlands)– Feb. 16, 2021 – The Liv Racing Women’s WorldTeam today announced the addition of American Ayesha McGowan as a satellite rider for 2021. McGowan will train with the WorldTeam with the goal of racing after August 1.

“We first met Ayesha at our 2019 training camp and now the Liv Racing WorldTeam is thrilled to welcome her to our roster as a trainee,” said Eric van den Boom, owner and team manager of Liv Racing WorldTeam. “As Ayesha works with our team resources, including ongoing training and monitoring, we look forward to investing in her development. We will aim to guide Ayesha as well as possible including equipment, training programmes and our knowledge and expertise. In this way we hope to take her to the next level in her career, just as we have done with many other talents before. Together with Ayesha we are excited to get started.”

“Working with this world-class organization is a dream come true,” said McGowan. “I’m excited to spend more time with my teammates during team camp next month and training hard before setting race goals for August and beyond.”

Liv’s sponsorship of the Liv Racing WorldTeam is one element of the brand’s commitment to supporting women cyclists at all levels; from encouraging their first ride experience to providing more opportunities for women to race as professional cyclists.