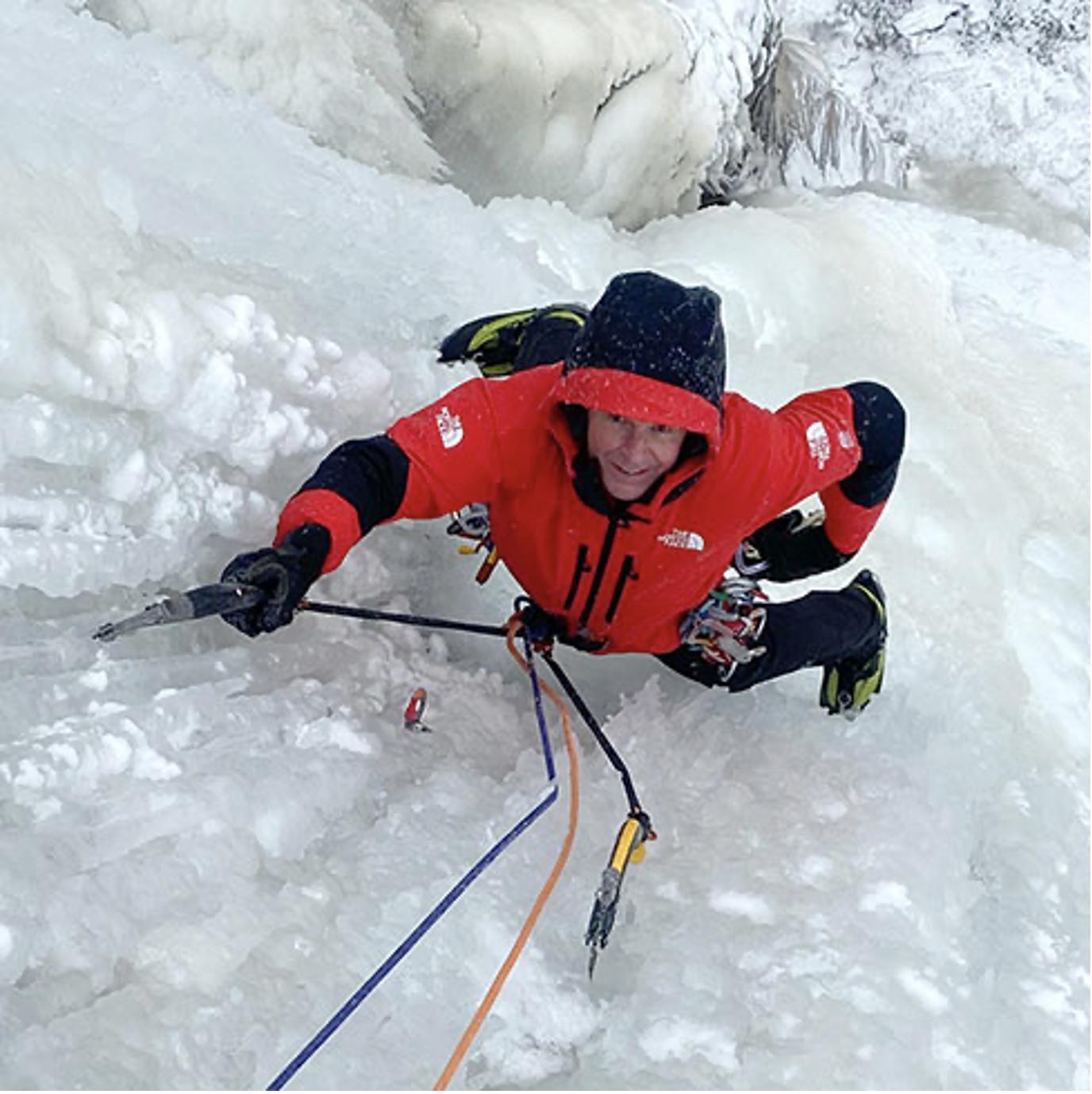 STAMFORD (October 24, 2022)/OUTDOOR SPORTSWIRE/ – LOWA Boots, the global footwear brand recognized for its 100 years of quality European hand-crafted heritage, has expanded its ambassador team with the addition of iconic climber, author and environmentalist, John Roskelley. Roskelley’s most notable climbs include the third ascent of the northeast ridge of Dhaulagiri in 1973; the first ascent of K2 by a US team in 1978; the first American ascent of Makalu in 1980; and the establishment of a new route on the Northeast face of Tawoche in 1989.

Roskelley’s mountaineering legacy, which spans more than five decades, has earned him numerous awards and accolades over the years. In 2014, Roskelley was the first American to be awarded the Lifetime Achievement Award at the Piolets d’Or in Chamonix, France. In 2003, Roskelley climbed Everest with his son Jess, 20, who was the youngest American to summit the world’s highest peak at the time and who later became an elite international alpinist. Tragically, Jess died in a climbing accident in 2019 in the Canadian Rockies.

“LOWA were the first high altitude boots I ever climbed in and it has been an integral part of my journey,” said Roskelley. “Partnering with LOWA is a natural fit. Not only does LOWA’s mission resonate with my family and I, but its products are also superb. I look forward to the great things we can do together and to sharing my passion.”

Roskelley was elected as a Spokane County Commissioner in 1995 and served nine years before being appointed to the Washington State Growth Management Hearings Board. In his free time, Roskelley volunteered as a firefighter/EMT for his fire district for seventeen years and was a board member for the Washington State Nature Conservancy, the Washington Wildlife and Recreation Coalition, and Center for Environmental Law & Justice.

“John is a global climbing legend who has inspired a generation of outdoor devotees,” says Peter Sachs, general manager at LOWA Boots. “His focus is unwavering which is the key to his success, not only as an athlete, but also, as a mentor. We have known John for many years and honored to officially welcome him to the LOWA family.”

John will be teaching LOWA-sponsored ice climbing clinics at the Ouray Ice Festival in January 2023. In addition to his world-renowned ascents, Roskelley has paddled the entire Columbia River and is releasing a murder/mystery novel in February 2023, Fancy Dancer and the Seven Drums.

With almost 100 years of hand-crafted European heritage, LOWA Boots is a globally respected footwear brand located in Jetzendorf, in Upper Bavaria. Since 1923, LOWA has created premium outdoor boots and shoes featuring beautiful silhouettes, best-in-class quality, and proprietary technology. Its designers adeptly navigate the outdoor performance, lifestyle, and fashion categories, always nurturing brand integrity. LOWA footwear is 100% designed and handcrafted in factories in Europe. In recognition of these efforts, LOWA is one of the only footwear brands to receive ISO 9001 status for the highest quality construction and process standards. LOWA certified tactical boots are also made to comply with the European Union’s PPE standards. Dedicated to sustainability, LOWA has resoling and rental programs. Visit: www.lowaboots.com