Mountain in the Hallway a Film by Teton Gravity Research 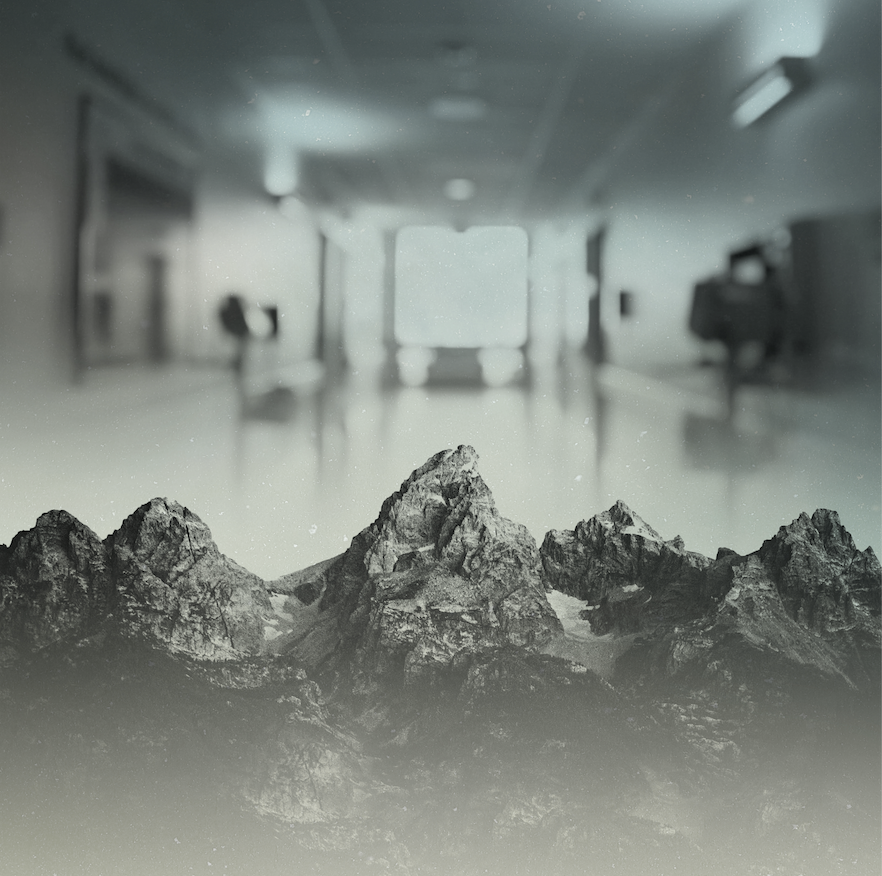 The harrowing story that surrounds colorectal cancer in men under Fifty that live healthy and active lives.

Told through the lens of two fathers battling colorectal cancer connected by their struggle, their desire to live fulfilling mountain lives, and the sacred landscape of the Grand Teton. After being diagnosed with colorectal cancer both Tate Macdowell and Brian McDonnell underwent chemotherapy, surgery, and spent large swaths of time wandering the halls of their respected hospitals. In their wandering and waiting for the nausea to pass, they both found themselves being entranced by the dramatic relief and exposure of the highest point in the Grand Teton National Park. The Grand Teton, looming 13,775 feet over Jackson’s hole, is the mountain in the hallway.

Through social media and mutual friends, Nate and Brian became compadres as they fought through chemotherapy and surgery(s). Ultimately, the mountain in the hallway became a common goal that offered strength, peace and motivation. Nate and Brian decided to meet in-person and attempt to climb the Grand Teton together. With the generous support and sponsorship from Black Diamond Equipment, Teton Gravity Research and Exum Guides, both men gathered in the shadows of the Tetons to celebrate the mountain, their families, friends and life.

What is colorectal cancer? Colorectal cancer is a disease characterized by the unchecked division and survival of abnormal cells in the colon or rectum. In the United States, colorectal cancer is responsible for the second most cancer deaths, and the key to surviving and beating colorectal cancer is early detection. According to the American Cancer Society, “colorectal cancer is much more common in older men than in younger patients.” Mountain in the Hallway, tells the stark reality that younger men who live healthy and active lives are increasingly at risk of developing tumors in their large intestine and that the US healthcare system needs to adjust the guidelines for preventative screening that is covered by health insurance for adults younger than forty years old.

Teton Gravity Research hopes that this film will educate, shape the future of the preventative healthcare system and remind you to love the ones you’re with.

Mountain in the Hallway will premier at the Sonoma Film Festival in late March 2018. http://www.sonomafilmfest.org/

Teton Gravity Research is the most decorated action sports brand in the world. Known for original, custom and branded content. TGR’s world-class storytelling has captivated audiences for more than 21 years. With 39 award-winning films, numerous television series, and national commercial spots TGR is leaving a global, multi-channel footprint. Teton Gravity Research is one of the fastest growing media brands with a thriving millennial audience, award-winning multimedia film projects, a rapidly growing experiential platform and unprecedented viral content, TGR is a proud member of the Surfrider Foundation, 1% For The Planet, BICEP, IMBA, and Protect Our Winters. For more information on TGR, visit TetonGravity.com.