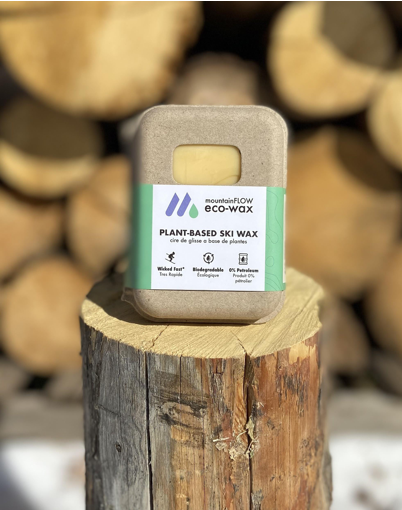 Davenport, De Le Rue Among Those to Join Forces With Innovative Colorado Company

(BOULDER, CO – January 2020)– mountainFLOW, the innovative Colorado company that has revolutionized the ski wax industry with its line of groundbreaking eco-friendly products, announced today that is has partnered with nine professional athletes from the world of skiing and snowboarding.

Two-time World Extreme Skiing Champion Chris Davenport leads the group of new mountainFLOW athletes, and is joined by French snowboarder Victor De Le Rue, the French Rider of The Year from 2012-2014 and the youngest member of the De La Rue snowboarding dynasty from the French Pyrenees.

“The enthusiasm and support of our athlete team has been amazing,” said mountainFLOW founder and CEO Peter Arlein. “Being able to work with skiers and riders that I have been watching for years has been super fun and motivating. Having these athletes behind our product has done a lot to grow the brand and introduce mountainFLOW to folks around the world.”

“mountainFLOW eco-wax has come in very handy for backcountry missions and competitions with ever changing snow conditions,” Stevenson said. “Plan ahead and wax the night before with the forecasted temperature, then bring the rub on wax for a quick fix on the spot. When I was in Pennsylvania at the Steel City Showdown when temperatures hit the 60s, and I was the only one to have the remedy.”

Launched in 2016 with the mission of providing a simple and eco-friendly way to improve the skiing experience and offer an alternative to environmentally harmful petroleum-based waxes, mountainFLOW specializes in anti-stick spray and all-natural base waxes. The Carbondale-based company has become the leading plant-based ski wax in North America, with products available online and in retail outlets nationwide. Its products have also been featured in prominent industry outlets such as Backcountry, Ski and Adventure Journal.

In 2016, we formed mountainFLOW eco-wax with a straightforward mission: provide a simple and eco-friendly way to improve the skiing experience. We soon realized that eco-friendly waxes were a rare commodity in the ski industry, so we began testing all-natural base waxes. All of our products are easy to apply – no iron or ski vises necessary – and non-toxic. Our hope is that the everyday skier will make the choice to use a product that works great and is more friendly to our mountain playgrounds. 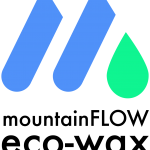