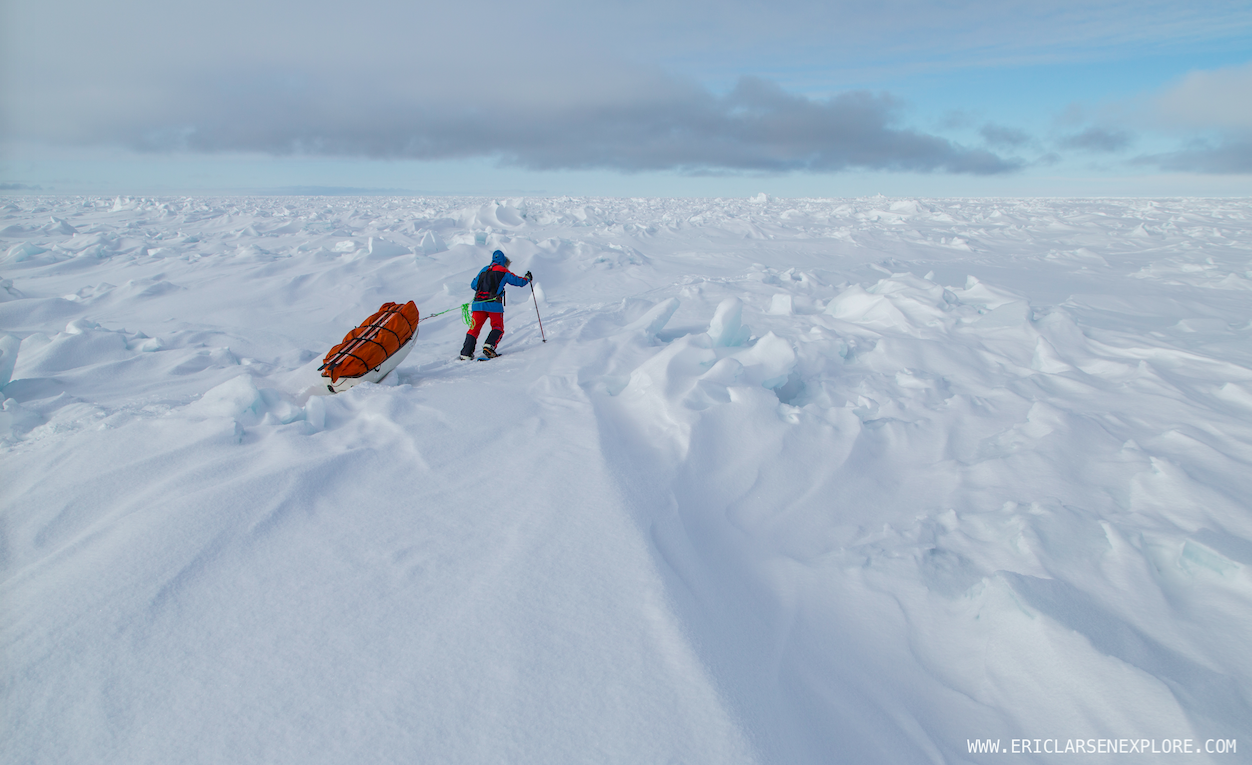 Elite athletes selected as the ultimate critics for gear performance and reliability.

SEATTLE, Wash. (May 3, 2018) – Mountain Safety Research® (MSR) is proud to announce their 2018 team of ambassadors, an accomplished and talented group of six athletes that define modern day adventure and exploration.

Hailing from the mountains of Colorado and California to the deserts of Utah and Highlands of Kenya, these athletes find themselves pushing the limits on their global adventures in some of the harshest terrain and conditions around the world.

The 2018 Ambassador Team consists of athletes from a range of disciplines:

Mike Chambers, one of the newest additions to the team, is a world-class mountaineer and social entrepreneur. Mike and his wife run Flying Kites, a leadership academy for orphaned and critically poor children in Kenya. Flying Kites Adventures, his guided expeditions and touring company, raises money for the academy. He also co-founded Summits Education, a program that operates a network of 41 primary schools in rural Haiti. Mike has led 14 climbing expeditions, including two on Mt. Everest, and has competed in ultra endurance running and cycling events around the world.

To kick-off 2018, Chambers just recently claimed a “first known time”, traveling 103 miles across Greenland on foot on the Arctic Circle Trail in winter. He completed this route in three days, 12 hours and six minutes.

Hilaree Nelson was recently declared one of National Geographic’s Adventurers of the Year, honored for her ability to push boundaries, smash stereotypes, and overcome obstacles. Snowboarder Jeremy Jones is a leader in the outdoor industry’s efforts to reverse the effects of climate change. His line of snowboards is designed to minimize environmental footprint, and donates a percentage of profits to the climate change action organization Protect Our Winters (POW).

Polar explorer Eric Larsen is the first person to reach the North Pole, South Pole, and the summit of Mount Everest in a single year. He is currently planning expeditions in Greenland, Antarctica and the Canadian Arctic.

MSR athletes operate in some of the most challenging environments, making them the ultimate critics of gear performance and reliability. MSR is committed to providing them with the highest quality equipment they can trust in any conditions.

“MSR’s athlete ambassadors are an integral part of our design process,” says Terry Breaux, tents category manager at MSR. “The level of real-world testing that they subject our products to complements our own testing in the field and in the lab.”