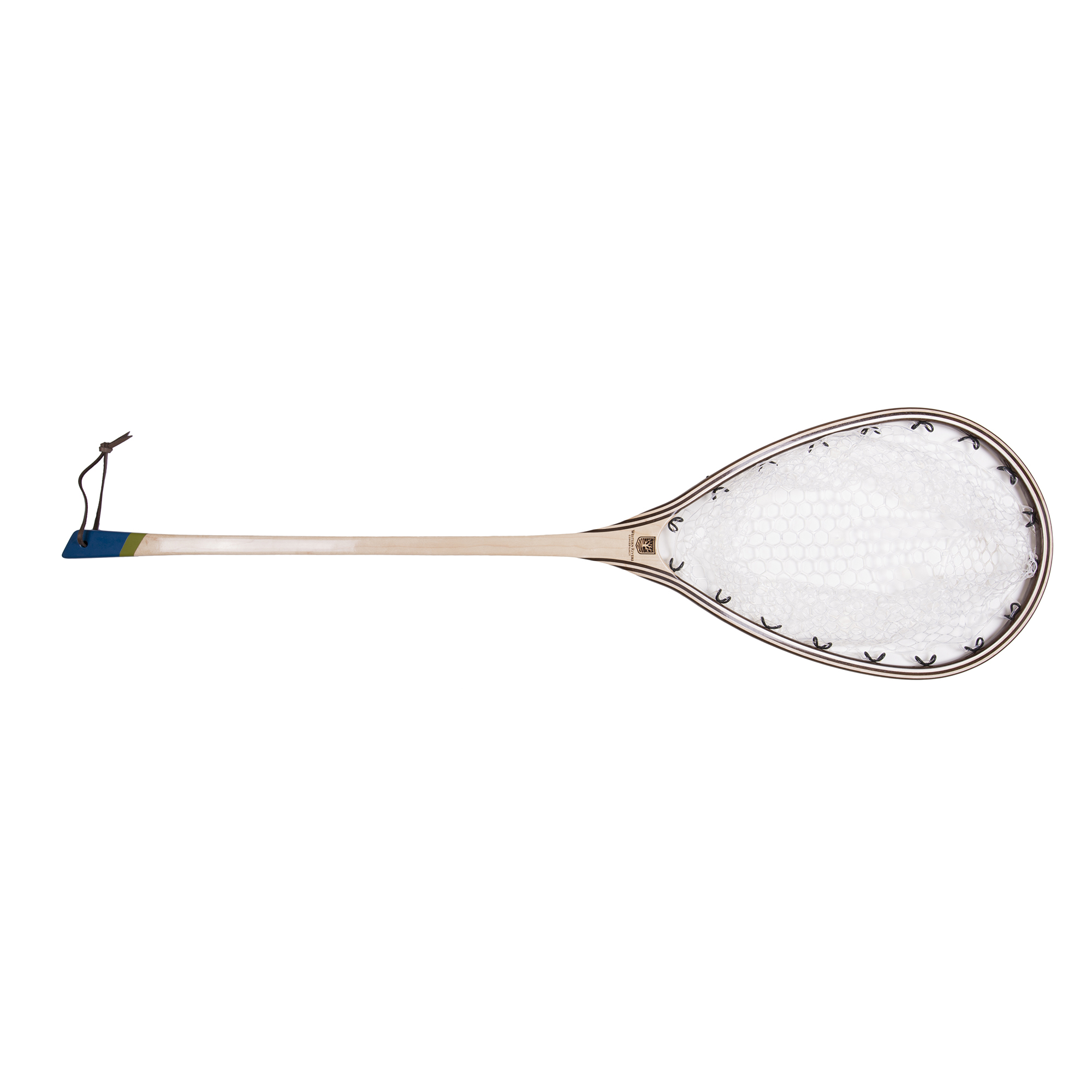 Western Rivers Conservancy protects outstanding river ecosystems in the western United States, acquiring land to conserve critical habitat, provide public access for compatible use and enjoyment and cooperate with other agencies and organizations to secure the health of whole ecosystems. Western Rise is proud to support Western Rivers Conservancy by donating 1% of all profits to the organization, and now, even further with all the proceeds from the ​Klamath Net. 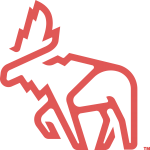