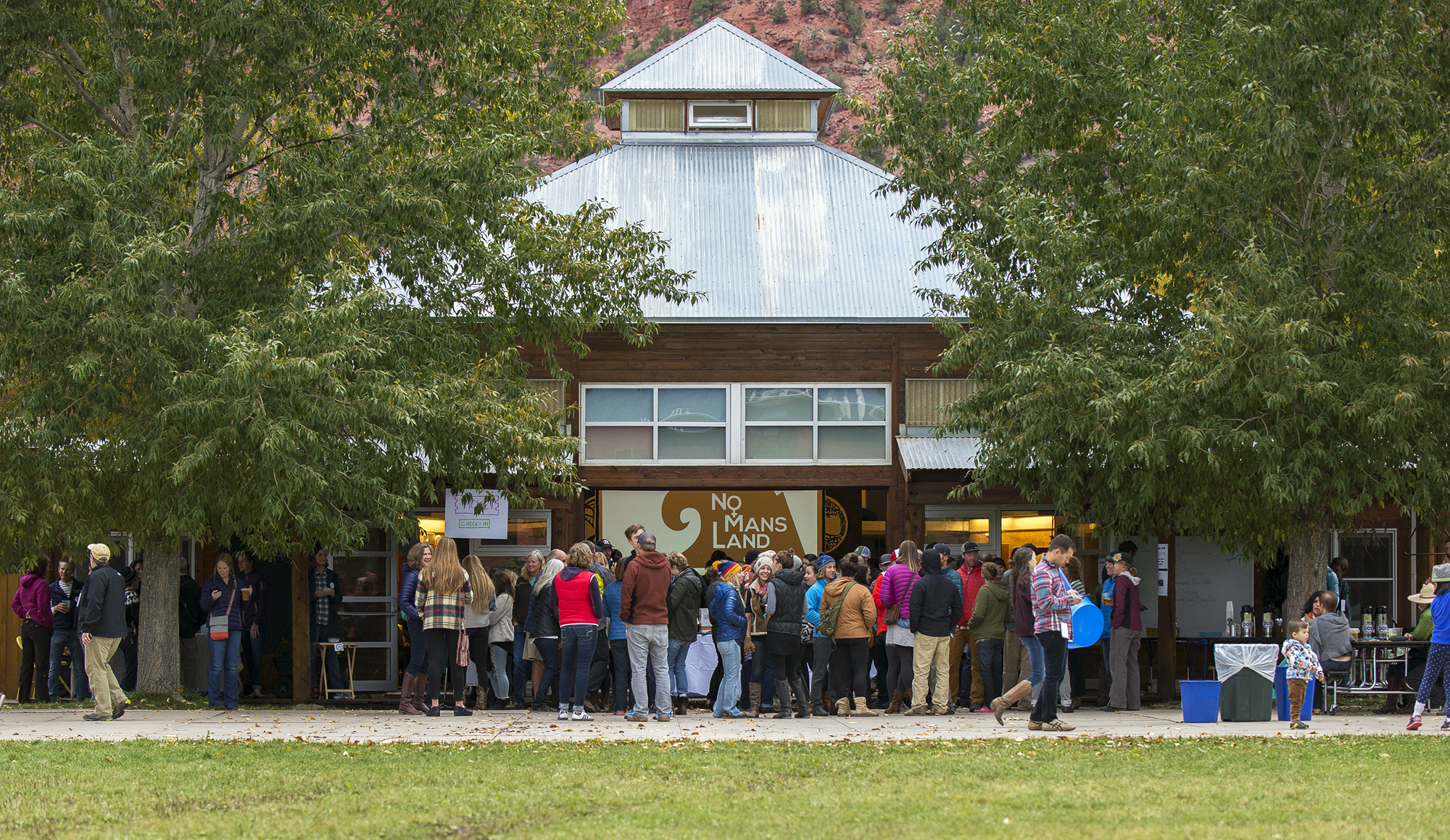 Kicking off their second year of operations, No Man’s Land Film Festival is slated for momentous growth and leadership — aimed to become an international voice for women in adventure across the globe.

CARBONDALE, CO (January 9, 2017)  As the only adventure film festival that exclusively features female athletes, No Man’s Land Film Festival (NMLFF) is at the forefront of a movement — redefining femininity in adventure and championing female athletes in outdoor media.

On a mission to celebrate and facilitate the collaboration of men and women who are deeply engaged in strengthening the female presence in the adventure arena, the goal of NMLFF is to connect strong, like-minded, action-oriented individuals who are united by their passion for gender-equality and eagerness to experience their environment and active-lifestyles through a uniquely feminine lens.

“Bold, vibrant women are stepping into the outdoor industry with intrepid spirit and boundless drive and we aim to champion the women of outdoor and adventure sports, investing them with the respect, recognition and dignity they deserve,” says Aisha Weinhold, NMLFF founder and director. “As a registered 501(c)(3), NMLFF strives to empower and motivate audiences to implement and inspire change within the outdoor community. Our mission transcends the films presented; this festival acts as a platform for progressive thought and movement in the outdoor industry.”

In their first year of operation, NMLFF sold out every screening — from the historic Crystal Palace in Aspen, Colorado to a gymnasium in Bishop, California. In their second year, NMLFF is taking the 2017 “No Limits” tour to upwards of ten states and Canada with the intensified mission to challenge audience members to redefine their definition of femininity through adventure.

“Having created a platform to engage women who are just beginning their journey in the outdoor and adventure realm as well as seasoned athletes, this year we are focusing on actively engaging with women in the outdoors beyond the screen,” says Weinhold. “We have partnered with various organizations that specialize in taking inspiration from the films and transforming it into an incredible and memorable outdoor experience.”

This winter NMLFF is hosting events in Colorado’s Roaring Fork Valley that will equip women with the tools they need to explore the backcountry in a safe, responsible, informed, and empowered manner. Additional specialty programs for 2017 include Pitchfest — an opportunity for female filmmakers, storytellers and athletes to come together and pitch their film ideas to a panel of judges. The winner(s) will be awarded the monies generated from the Film Fund – a scholarship open to the broader adventure community; Adventure Lab — a youth specific pilot program that brings films and speakers to the classroom for grades K-12; Ladies’ Night – Facilitated discussions on being a woman navigating the outdoor and adventure industry; and Men’s Night – Facilitated discussions on how to support and empower women in the outdoor and adventure industry.

About No Man’s Land Film Festival

No Man’s Land Film Festival (NMLFF) is the premier all-female adventure film festival based out of the Rocky Mountains of Colorado and on tour nationally. NMLFF celebrates the full scope of female athletes and adventurers, looking to redefine what it means to be female in the outdoor industry. NMLFF champions women with grit, spunk, determination, and boundless passion, investing them with the respect, support, and media recognition they deserve. A collaboration of men and women, No Man’s Land strives to implement and inspire change in the outdoor industry, while cultivating a deep interest in exploring the vastness of our planet from a female point of view. The NMLFF mission transcends the films presented, acting as a platform for powerful and progressive movement in the outdoor industry.