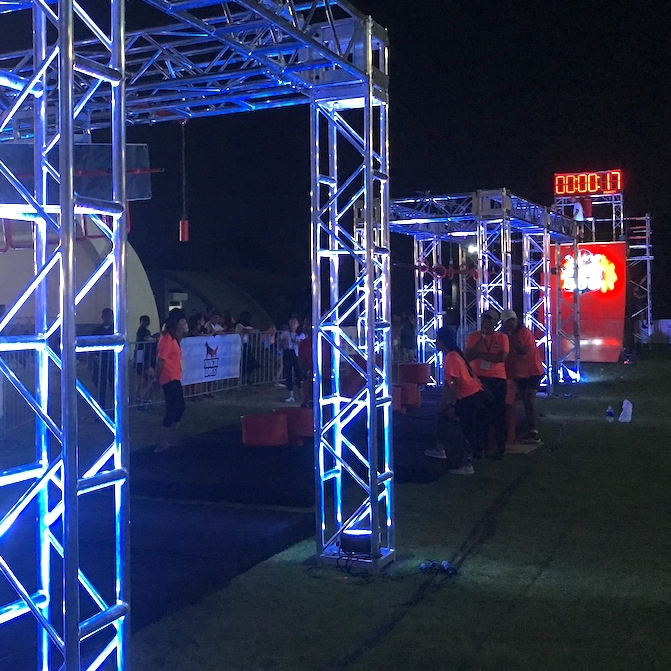 (Manila, Philippines) — Pilipinas Obstacle Sports Federation (POSF) and OCR Asia, members of World OCR, the Fédération Internationale de Sports d’Obstacles (FISO), announced approval by the South East Asia Games (SEA Games) Sport and Rules Committee, Executive Committee and Federation Council for inclusion of Obstacle Course Race/ Obstacle Sports (OCR) as category 3 sports (new sports) in the 2019 SEA Games. The Games will be held November 30 through December 12 in and around the Manila metropolitan area in the Philippines. With the approval of a total of 56 sports, it has been hailed as having the highest number of sports in the SEAG history.

Mr. Al Agra (PHI), General Counsel and Assistant Corporate Secretary of the Philippines Olympic Committee and president of OCR Asia and POSF announced, “POSF, OCR Asia and World OCR worked diligently to secure approvals for inclusion of OCR in the SEA Games. We are thrilled to be awarded six medal events at the Games and look forward to a spectacular set of races.”

“Selection of OCR for the 2019 Philippine edition of the SEA Games as a medal sport is great news for the development of the sport in this region,” said Mr. David Lim (SIN), World OCR Central Board member for Asia.

About the South East Asia Games
The SEA Games is a biennial international multi-sport event involving participants from eleven countries in Southeast Asia. The Games are under regulation of the Southeast Asian Games Federation (SEAGF) with supervision by the International Olympic Committee (IOC) and the Olympic Council of Asia (OCA). The original rationale for these Games was that a regional sports event will help promote co-operation, understanding and relations among countries in the region.

About Pilipinas Obstacle Sports Federation
POSF is the national member federation of World OCR in the Philippines and is a recognized member of the Philippines Olympic Committee.

About OCR Asia
OCR Asia is the confederation of World OCR member national federations in Asia.