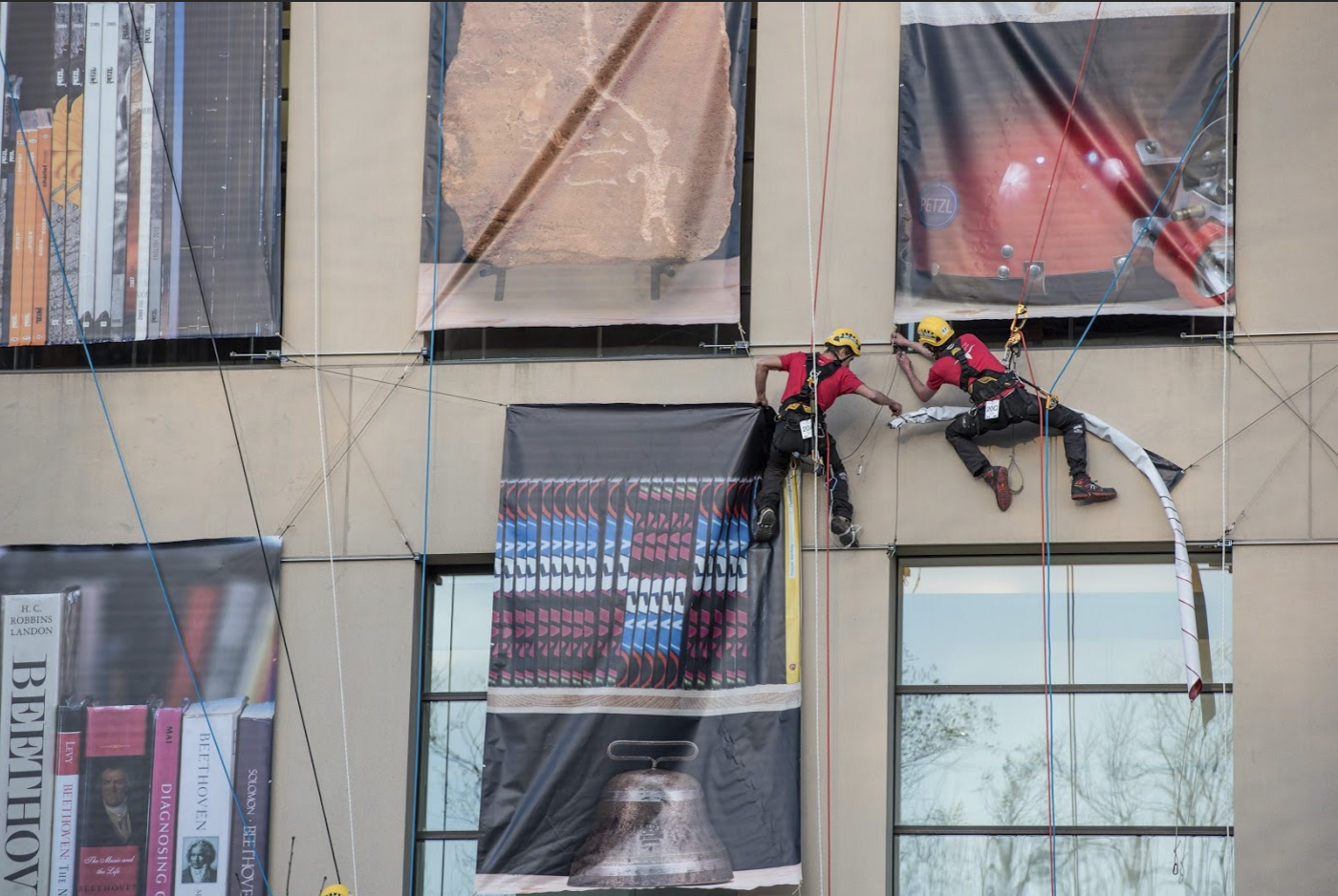 “We were honored to host this year’s Petzl RopeTrip at the Petzl Technical Institute,” said Dave Hugar, marketing director for Petzl America. “We created RopeTrip to bring the international work-at-height community together, encourage discussion amongst rope access technicians and drive attention to these highly skilled individuals whose craft enables the modern world. Without rope access technicians, daily conveniences like talking on a tower-supported wireless network would be impossible. It was extremely rewarding to see highly skilled professionals come together for an occasion so important to us.”

Three-person teams underwent a sequence of five extraordinary challenges during the qualification phases held at the 15,000-square-foot training center. The timed events ranged in technique and equipment. Four teams progressed to the semi-final competition held on the exterior of the Salt Lake City Public Library. Two teams progressed to the final competition where they dueled head-to-head in a real-life demonstration of rope access prowess. In a photo finish against Moscow’s team, VAR Team France became the first non-Russian team to win Petzl RopeTrip.

The fourth Petzl RopeTrip will be held in Germany in 2018.

For over 40 years, Petzl has developed innovative tools and techniques used by those who work and play in the vertical world. Today, the Petzl brand is closely associated with adventure, exploration, rescue, and many notable exploits in the worlds of rock climbing, caving, and alpinism. In the professional market, Petzl is a world leader in work at height, fire and rescue, and tactical equipment and techniques. A family-owned business, Petzl is committed not only to quality and innovation, but also to giving back to the communities that have made us so successful. For more information, visit www.petzl.com.