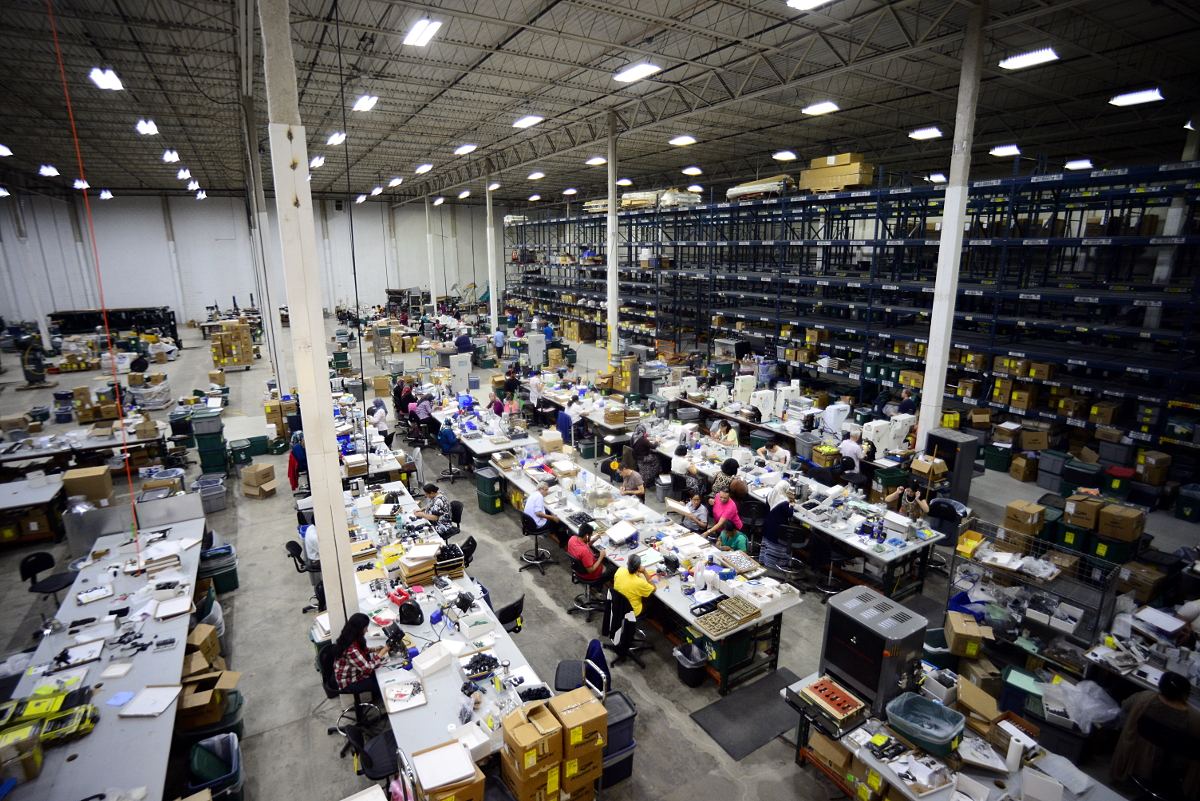 PENNSAUKEN, NJ (July 27, 2016) – Princeton Tec, makers of industry-leading lighting products for more than 40 years, recently completed the initial phase of its move into their new headquarters in Pennsauken, New Jersey. The new facility allows the family-owned company to simultaneously increase and streamline its operations, while creating 150 new jobs for local workforce.

“We are excited to continue designing, testing and assembling our products here in our home state of New Jersey,” said George Chevalier, Princeton Tec Product Manager. “Princeton Tec has a long history here and we are looking forward to growing both the state’s economy and our brand by creating more jobs.”

After departing from its former headquarters in Bordentown earlier this year, Princeton Tec chose to stick to its New Jersey roots by relocating just 30 miles south to the town of Pennsauken. With the financial support of an Economic Development Authority of New Jersey tax grant, Princeton Tec is on track for continued growth and expansion over the next decade.

The new 77,764 square-foot facility more than doubles Princeton Tec’s production space and consolidates the company’s operations. Increased warehouse space with 48-foot ceilings, combined with upgraded equipment and a continued commitment to manufacturing products in the USA, give Princeton Tec more efficient operations that will benefit the company’s retail partners and brand fans alike.

About Princeton Tec
Since 1975, New Jersey-based Princeton Tec’s goal has been to deliver top-quality lighting products to the outdoor, industrial, tactical, SCUBA and bike industries. The company is an American manufacturer, and through the decades has built a strong reputation with dealers and customers for their superior and reliable lights. For more about Princeton Tec, please visit princetontec.com