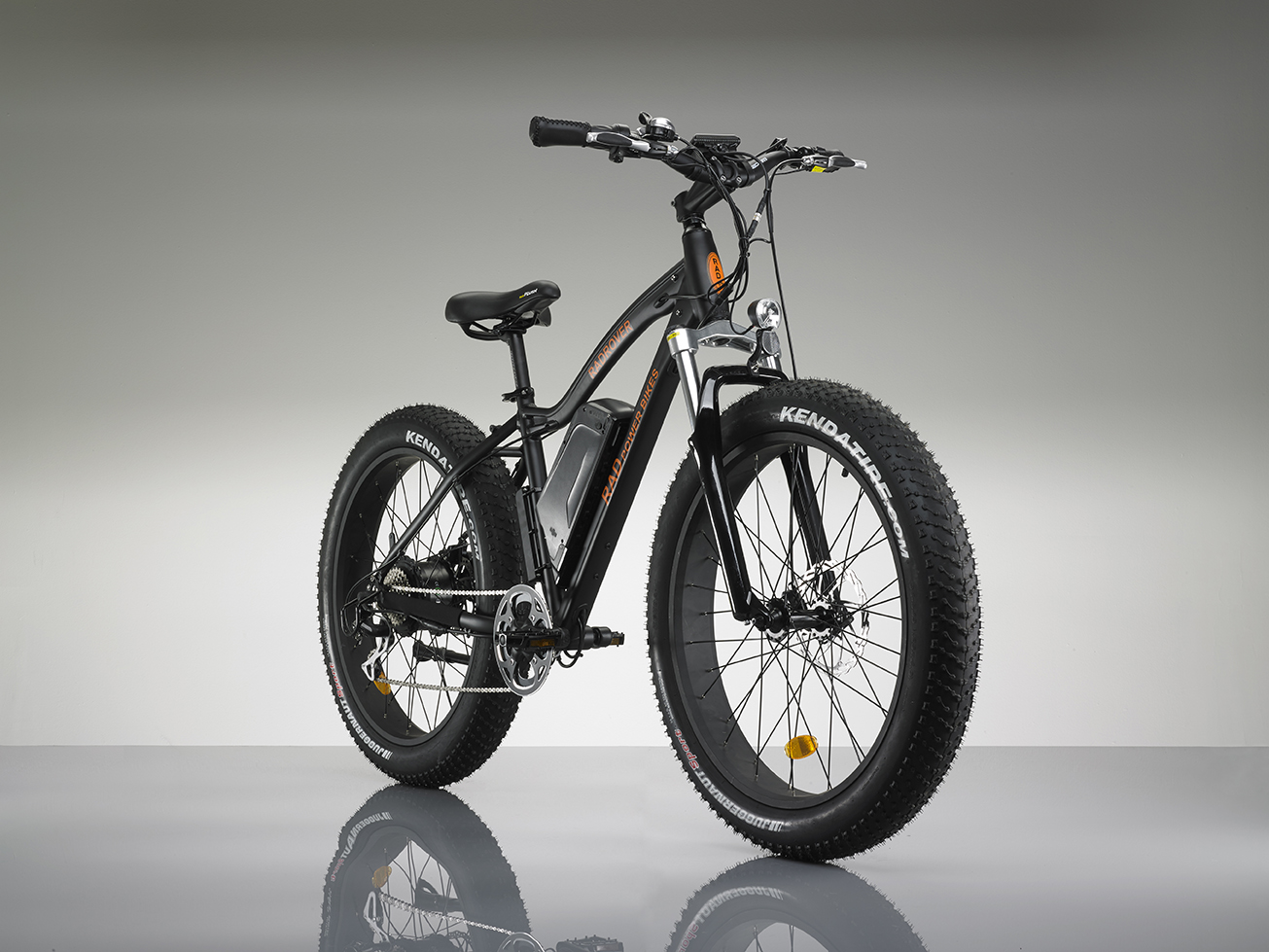 Founders of Rad Power Bikes, a Seattle electric bike company, all received spots on Forbes 30 Under 30 list in Manufacturing & Industry.

[Seattle, WA] – On Tuesday January 3, Forbes Magazine named the three co-founders of the Seattle based electric bike company Rad Power Bikes (Mike Radenbaugh, Ty Collins, and Marimar White-Espin) winners of the prestigious Forbes 30 Under 30 award in Manufacturing & Industry for 2017. Judged by industry leaders and innovators, making the 30 Under 30 list is extremely competitive, with Forbes choosing less than 4% of those nominated, making it even harder to get into the list than Stanford (4.85%) or Harvard (5.2%).

“Words can only begin to describe how exciting this is,” said co-founder Collins. “We can’t believe we get to wake up everyday and indulge in our passion and are so thankful that we have been able to share this with the world. Recognition like this is nice, but it’s not the end, we know this is only the beginning and are more motivated than ever!”

Rad Power Bikes, which was founded in 2007 but relaunched in 2015, has quickly found themselves as one of the top electric bike brands in the US. As a consumer direct brand, Rad Power Bikes is able to sell directly to the end user while bypassing the multiple levels of distribution that add up to a larger price tag to the consumer. “A few years ago finding an ebike with a balance between performance and cost was almost an impossible task,” said Collins. “We wanted to put an end to that and manufacture and market bikes that we would want to ride, but at a far lower price tag versus comparable bikes on the market.” By making ebikes more accessible to the public, Rad Power Bikes believe more people will start viewing alternate forms of transportation as a more viable option.

The idea for Rad Power Bikes was born in rural Northern California in the summer of 2007 when the company launched its first ebike prototypes. Since then, Rad Power Bikes has been at the forefront of electric vehicle technology development launching four unique models and making ebikes, more than ever, ready for the masses. A group of dedicated ebike enthusiasts, product designers, and entrepreneurs with a passion for business and technology, all three founders attended Humboldt State University.