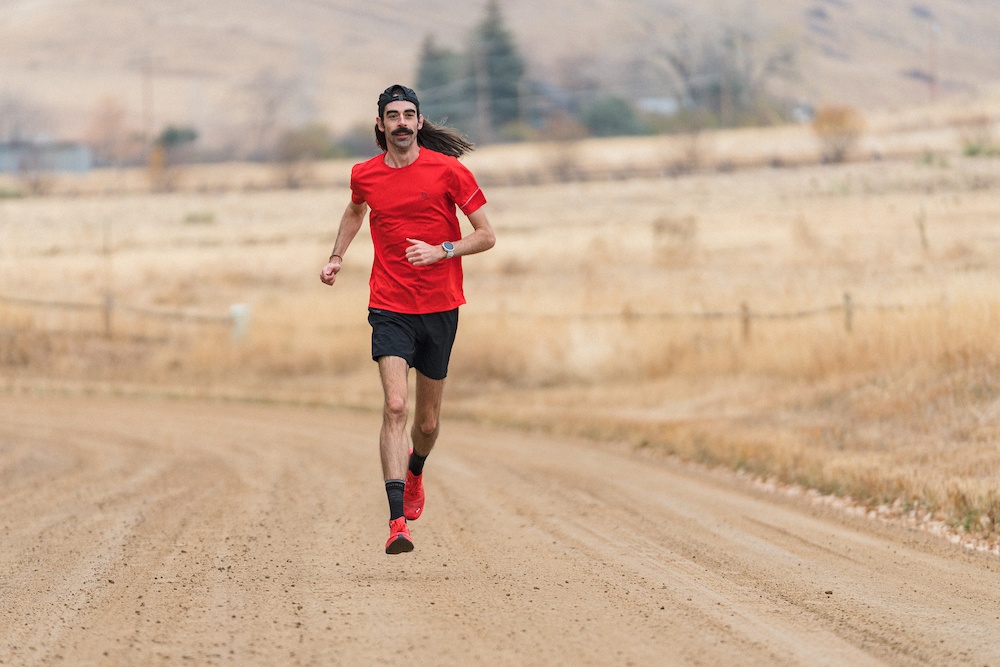 “Sometimes it turns out the next path is right outside your door, and I am so excited to hit those roads with Salomon on my feet. The opportunity to partner with a well-established running brand and help carry their trail and outdoor success to the roads was one that I couldn’t pass up,” says Droddy. “I’m looking forward to kicking off our partnership on the streets of New York City this weekend and continuing that momentum on roads around the country in the years to come.”

Droddy ran Division III track at DePauw University in his collegiate years and continued to train on his own post-grad. He eventually relocated to Boulder, Colorado to join the Roots Running Project, a small running team focused on long-term development for elite post-collegiate athletes. Just two months after joining the group, Droddy broke a personal record in the half marathon by two minutes and found himself on his way to the 2016 Olympic Trials.

Despite not qualifying for the Olympics, Droddy became well known when his long black hair, mustache and backwards hat stood out among other competitors on camera. Droddy went on to beat personal records in both the half marathon and marathon. In 2020, Droddy had to scratch from the Olympic Marathon Trials due to injury, so he set his eyes on the 2020 Marathon Project, an elites-only marathon in Chandler, Arizona. Droddy finished second, breaking his personal record after not having raced in 14 months.

“We’ve been big fans of Noah for a long time and feel incredibly honored that he chose Salomon to be his partner in this next chapter of his professional career,” says Erin Cooper, run marketing manager for Salomon in North America. “We’ve got big things in store for the brand and Noah is the perfect person to be with on that journey.”

Droddy has his sights set on this weekend’s New York City Marathon, where he will be wearing a full Salomon kit and racing in Salomon’s new S/Lab Phantasm CF, which will launch in 2022.

“We are extremely happy to welcome Noah to the Salomon Running team. With his performance and personality, he perfectly embodies the Salomon spirit. We are looking forward to seeing him racing in our new S/Lab Phantasm CF,” says Florian Lang, Salomon’s head of road running development. “Noah will also bring a high level of expertise to the development of our upcoming road running innovations. Our partnership with Noah is a perfect example of the ambition of Salomon as a running brand.”

Droddy will be joining the Salomon team for a three-year partnership that includes representing Salomon apparel and footwear, including the new Phantasm and Spectur road running shoes, which will launch in spring/summer of 2022. Droddy will also play a key role in elevating Salomon’s road running brand stories through his personal platform.

To learn more about the partnership, please reach out to Katie Hostetler at katie.hostetler@rygr.us.