Singletrack Switzerland: An Epic Mountain Bike Adventure in the Land of Cheese & Chocolate 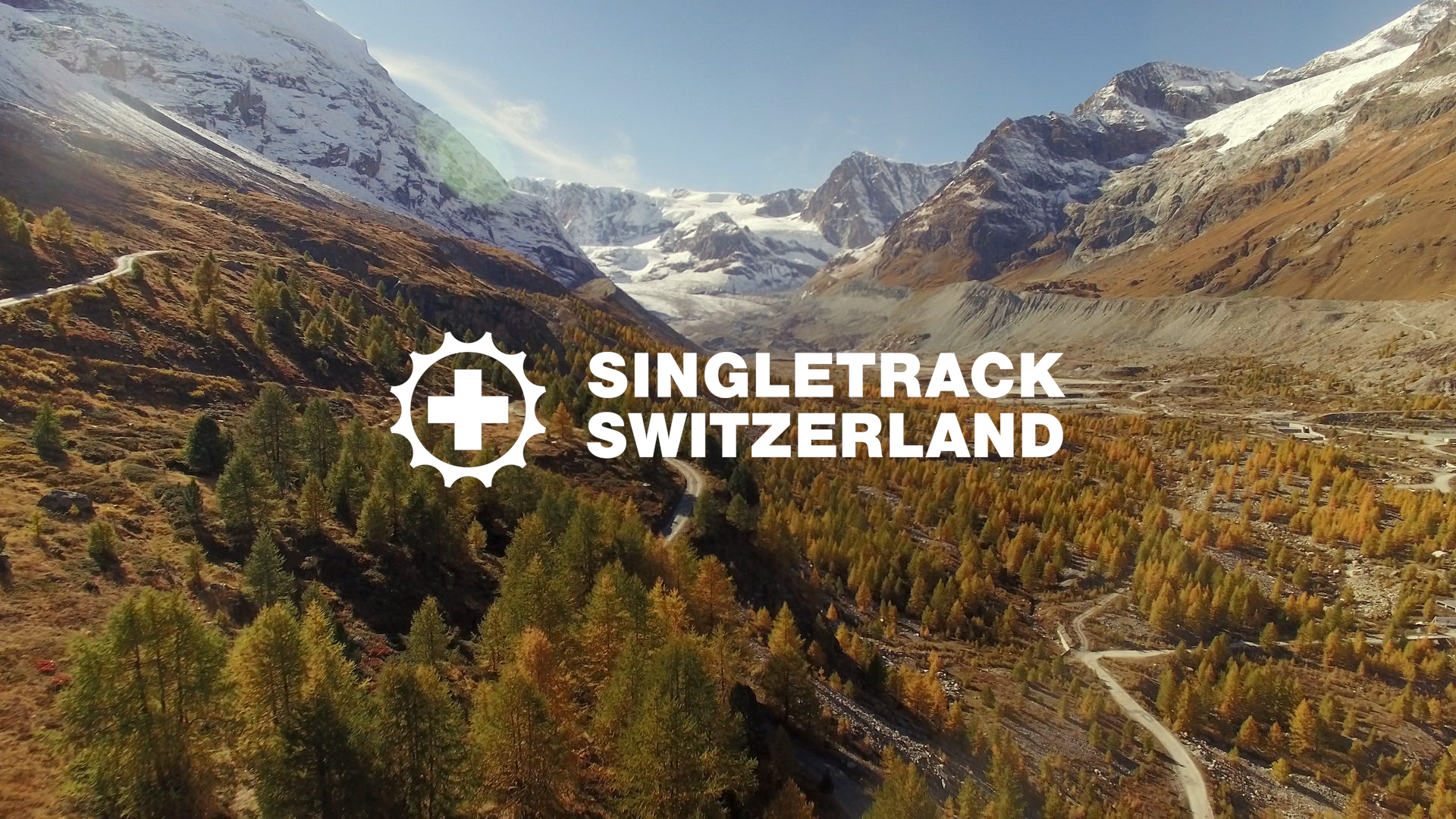 JACKSON, Wyo. (March 16, 2016) Switzerland is usually associated with chocolate, skiing, and fondue; leading bike manufacturer BMC and Teton Gravity Research (TGR) are about to shatter that perception. On March 16, TGR will release a three-part webisode series that follows a small group of pro BMC athletes as they experience everything Switzerland has to offer by mountain bike.

The mountain bike experience in Switzerland offers opportunities North American riders can only imagine. Nothing beats taking public transportation–including funiculars, gondolas, and trains–to shuttle a descent over 6,000 vertical feet. In a single day, a rider can travel from ancient farming trails, to technical no fall-zones. There is never a shortage of cultural and exhilarating experience in a single ride.

“It’s safe to say that some of the most life-affirming moments I’ve ever had riding a bike happened in Switzerland last fall,” says TGR’s Editorial and Community Manager, Ryan Dunfee. “The mountains are the culture of this country, and you feel it at every moment, from the sheer scale of your surroundings to the nonchalant—yet absurd—quantity of good trails to the delicious farm-fresh fondue made from the milk of cows that graze the same alpine meadows you charge through on your bike. The instant access via train, tram, gondola, and funicular to descents that dropped almost 5,000 vertical feet is simply unparalleled in North America. It’s hard not to feel that life is good, and that life is right, when you’re riding a bike through the Swiss Alps.”

Tune-in to each webisode as TGR highlights the world-class terrain and accessibility of Switzerland’s mountain biking trails and natural features, all through the lens of an adventurous spirit. Viewers will quickly realize Switzerland has far more to offer than warm cheese and milk chocolate. Brought to you by BMC Bikes, SWISS Air and Swiss National Tourist Office, the webisodes will be made available on the dates below:

BMC is the premium Swiss cycling performance manufacturer. Established in 1994, the company employs up to 200 people worldwide. It is headquartered in Grenchen, Switzerland where it also has its very own carbon production and R&D facility, the Impec Advanced R&D Lab. BMC bikes are ridden by the world’s top athletes including 2011 Tour de France winner, Cadel Evans, and the 2014 World XCO champion, Julien Absalon.

Swiss International Air Lines (SWISS) is the national airline of Switzerland. It serves 106 destinations in 49 countries all over the world from Zurich and Geneva. With a fleet of 95 aircraft, SWISS transports in the region of 16 million passengers every year. As the national airline, SWISS stands for Switzerland’s traditional values and is committed to the highest standards of product and service quality.

About Swiss Tourism & Biking Switzerland
By road bike over every mountain, along single trails, uphill and down dale, by e-bike and bicycle along quiet roads, through picture-book panoramic scenery: Switzerland Mobility gets you moving. Nearly one million cyclists can be regularly found riding the 20,000 kilometers of uniformly signposted mountain bike and cycle routes.