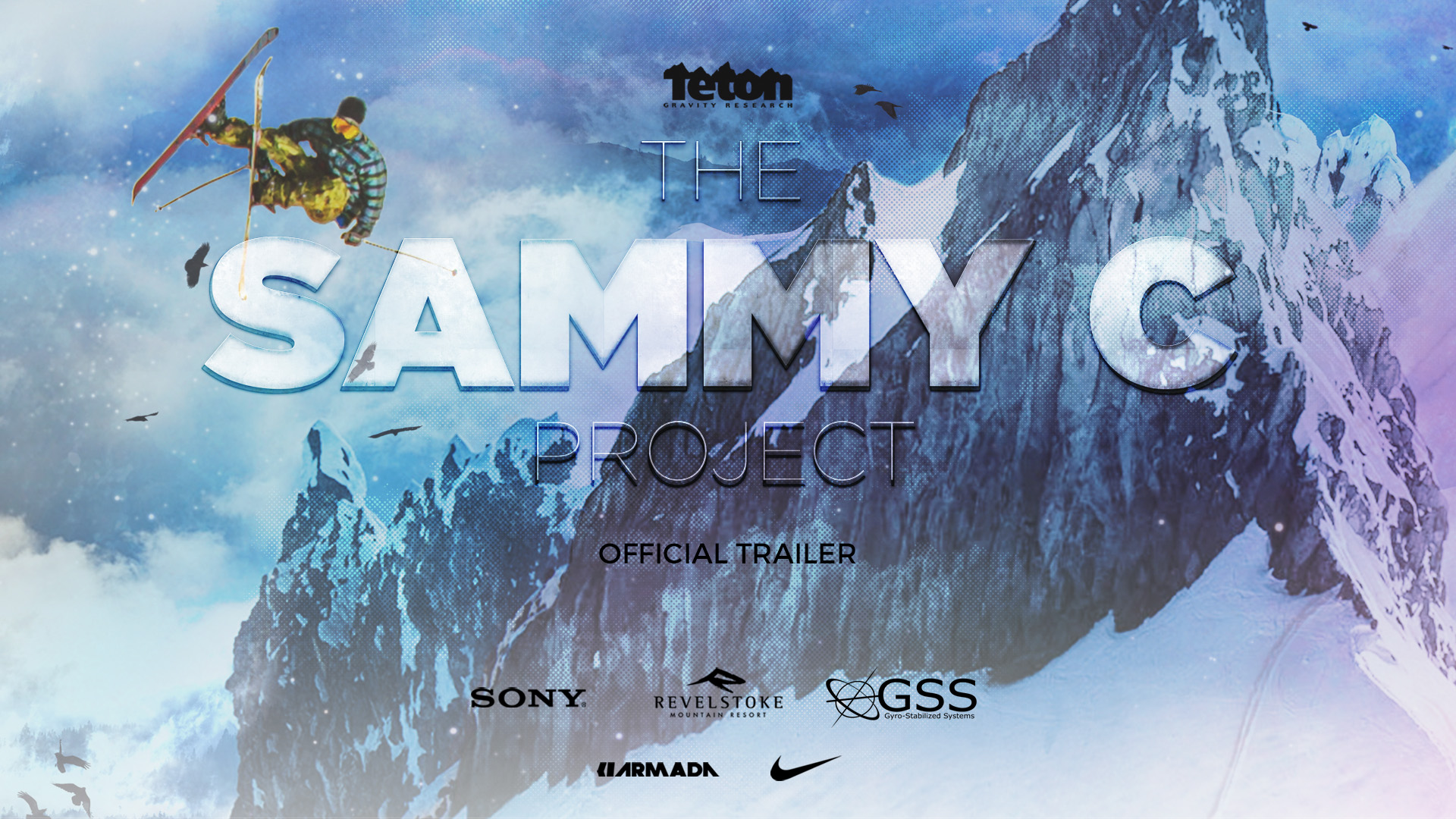 On October 11, on ABC Sports’ “World of X Games”, Sammy Carlson took home his third Real Ski gold and the Fan Favorite award. Its third year running, the award is meant to select the skier who represents the pinnacle of freeskiing as a sport. Different from years past, this year’s Fan Favorite award was decided on a single round, winner-takes-all format, after fans watched competitor videos and cast votes for their favorite skier.

“I worked hard and everyone put out incredible edits, so I was honestly just grateful and super stoked on it. I was actually really nervous. I’m always nervous to put something out, especially something I worked so hard on, which made it so gratifying to know that people liked it, especially [having earned] the Fan Favorite vote.” -Carlson

After tearing his MCL in December of 2014, it was uncertain how Carlson, would finish the ski season. Despite a month off skis, Carlson stepped back into his skis with unmatched passion to push boundaries, finishing the season strong and excited, ready for the next to come. In the film, Carlson challenges viewers to dream beyond the realm of skiing and snow to pursue life with tenacity and passion.

The much-anticipated Sammy C Project is the culmination of a year and of half of filming with TGR. Also a feature-length film, it showcases some of the most unique cinematography and freeskiing to date. “Over the past few years, we’ve formed a great working relationship. They’re working with the best camera equipment in the game. With the GSS rig (a $750,000, gimbal-stabilized camera system) we can do so much more,” says Carlson. “We want to get creative and use that a lot throughout the flick.”

The world premiere for “The Sammy C Project” will take place November 20 in Portland, followed by a worldwide tour, which will be announced shortly.