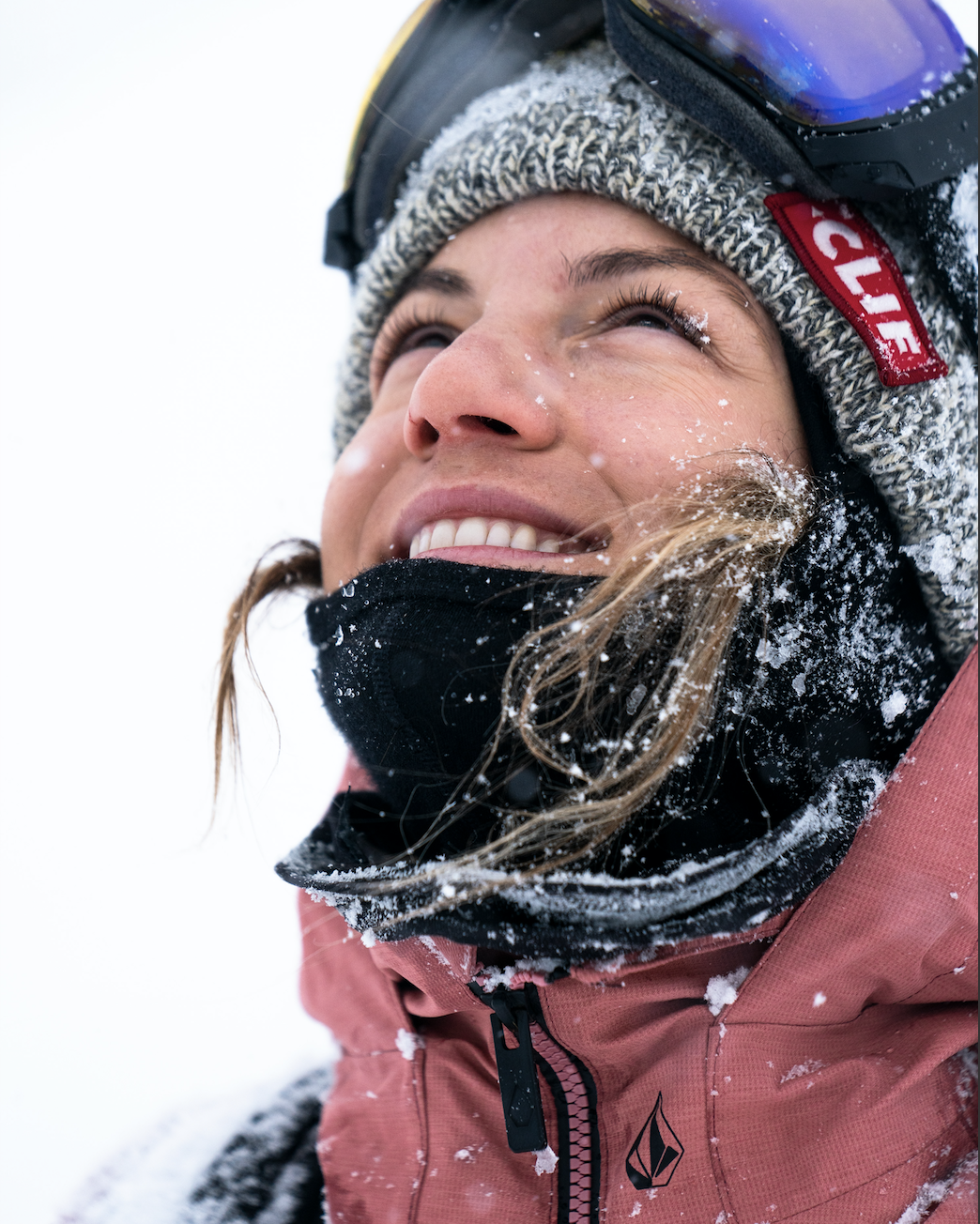 Jackson, Wyo. (Nov. 10, 2020) – Teton Gravity Research (TGR), the global leader in action and adventure lifestyle media, today unveiled the trailer for its new film Blank Canvas, which documents two-time Olympian and X Games gold medalist Elena Hight and her dramatic shift from a leader in the world of competitive snowboarding to an eager, optimistic newcomer in the backcountry.

Directed by Steve Jones, Todd Jones and Justin Fann, Blank Canvas is a film that celebrates the conscious choice to follow your heart. Following a wildly successful career on the halfpipe that included seven X Games medals and appearances in the Winter Olympics in 2006 and 2010, Hight decided to explore a new world of possibilities in the backcountry, testing her skill and fortitude against the unforgiving challenges of big mountain snowboarding.

Blank Canvas will be released exclusively on TGR’s new streaming service TGR TV on Nov. 23. It will be available for digital download on all major streaming platforms on Dec. 8. The trailer is available to watch now on TGR TV.

Filmed in 2019 and 2020 in the mountains of Hight’s native Lake Tahoe as well as on location in Japan and British Columbia, Blank Canvas documents Hight’s desire to take on a new challenge in her life and career. She doesn’t meet the challenge alone – legendary snowboarder Travis Rice is featured in the film along with a cast of elite backcountry bandits including Hana Beaman, Jake Blauvelt and Danny Davis – but the film ultimately centers on Hight’s desire for new experiences and the fear she has to overcome to make her dream a reality.

“What excites me about Blank Canvas is the opportunity to tell a real story that people can relate to. The film is about the excitement and the courage involved with taking on a whole new challenge in your life and breaking free from what makes you comfortable and secure,” Hight said. “I think those challenges are what life is all about, and this film tells that story in a very raw and real way from my own experience, but it’s also relatable to anyone making a big change in their life.”

Hight grew up watching iconic snowboarding films and made her TGR debut in the 2018 film Ode To Muir, starring alongside Jeremy Jones in a trek through California’s John Muir Wilderness.

“We’re excited to release the trailer for Blank Canvas. When we saw Elena’s journey unfold we knew we had to make a movie about it,” said TGR co-founder Todd Jones. “The cast is super stacked, the story is really unique, and we hope anyone seeking to make a change in their life can use Blank Canvas as an inspiration.”