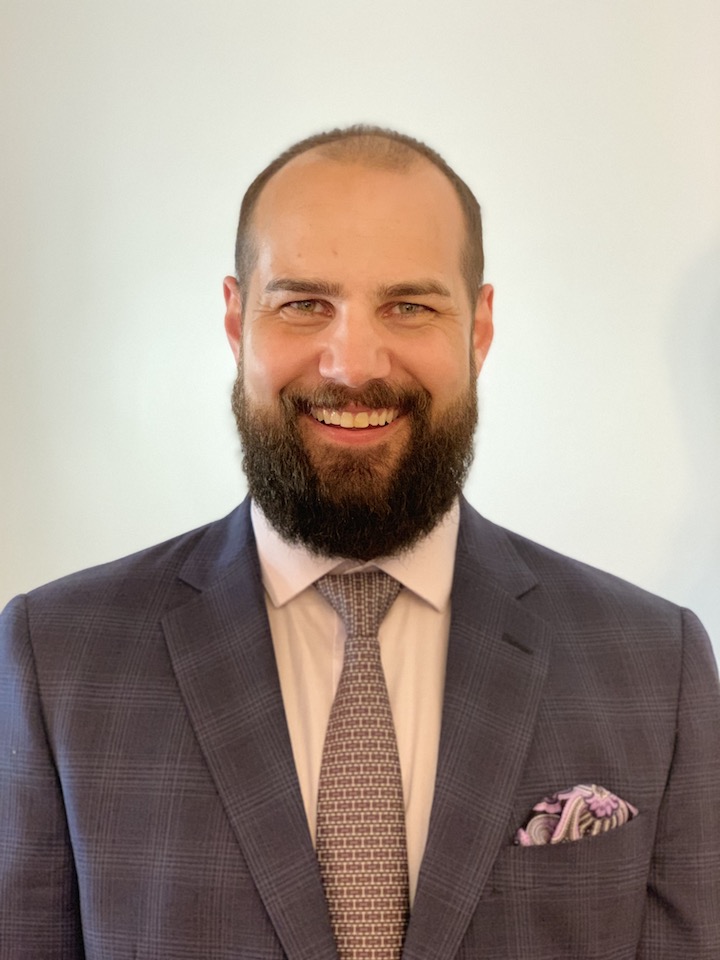 Jackson, Wyo. (March 2020) – Teton Gravity Research (TGR) announced today that has hired Steven Gray as the company’s new Chief Growth Officer, pairing the global leader in action and adventure lifestyle media with a seasoned executive who has spent the past eight years specializing in sports and global partnerships.

Gray will be tasked with growing TGR’s annual revenue and expanding the company’s global footprint through various partnership initiatives, and he’ll also lead the company’s digital team with an eye on improving the marketing and distribution of the company’s award-winning content.

“I’m excited to be part of an organization that’s credible, award-winning and has been creating extraordinary content for 25 years,” Gray said. “It seemed like a perfect fit for me to come on board and to help grow TGR into something bigger than they already are with various creative ideas that will not only help integrate brands in a natural way, but also to help elevate the TGR brand.”

Gray most recently served as the Vice President of Global Partnerships for the Professional Fighters League, but he also spent nearly six years working in partnerships with the Ultimate Fighting Championship (UFC).

Gray started with the company in 2012 as the Manager of Digital Marketing Partnerships and in 2015 rose to the position of Director of Integrated Marketing Partnerships, working to grow UFC’s brand from a niche sport to a global entertainment brand that ultimately sold for $4 billion in July 2016.

Gray sees similar challenges and opportunities for growth from TGR, one of the premier outdoor action, adventure, and exploration brands in the world.

Since its inception in 1995, TGR has released more than 40 award-winning films, numerous television series, and national commercial spots. The company partnered with HBO in 2019 to produce the feature-length documentary Lindsey Vonn: The Final Season, and Gray sees similar partnership and distribution initiatives as essential to helping more sports fans discover TGR’s unique brand of celebrated content.

“The upside for TGR is to reach the casual sports fan, because we have most of the hard-core snowboarders, skiers and mountain bikers,” Gray said. “With the casual sports fan who appreciates amazing talent on the slopes or amazing talent on a bike, I think there’s an opportunity there to tell our story to broaden the reach and gain additional exposure for the TGR brand.”

Although he grew up in the Midwest and has previously worked in Los Angeles, Las Vegas, and Portland, Gray has visited family in Wyoming for 15 years and he and his wife were married in Jackson Hole.

“We’re thrilled to add Steven to the TGR executive team as our Chief Growth Officer, especially as we look to build on the reputation we’ve carefully cultivated over 25 years,” said TGR co-founder Steve Jones. “He has tremendous experience in marketing and global partnerships through his time at UFC, as well as the right ideas for how to introduce TGR to new fans via all of our existing digital platforms. Steven is a key addition to the strategic growth of TGR.”

Teton Gravity Research is regarded as one of the premier outdoor action, adventure, and exploration brands in the world. Known for original, custom and branded content.

TGR’s world-class storytelling has captivated audiences for more than 23 years. With 40+  award-winning films, numerous television series, and national commercial spots TGR delivers a global, multi-channel footprint. Teton Gravity Research is one of the fastest-growing outdoor media brands with a thriving millennial audience, award-winning multimedia film projects, a rapidly growing experiential platform and unprecedented viral content. TGR is a proud member of the Surfrider Foundation, 1% For The Planet, BICEP, IMBA, and Protect Our Winters. For more information on TGR, visit TetonGravity.com.