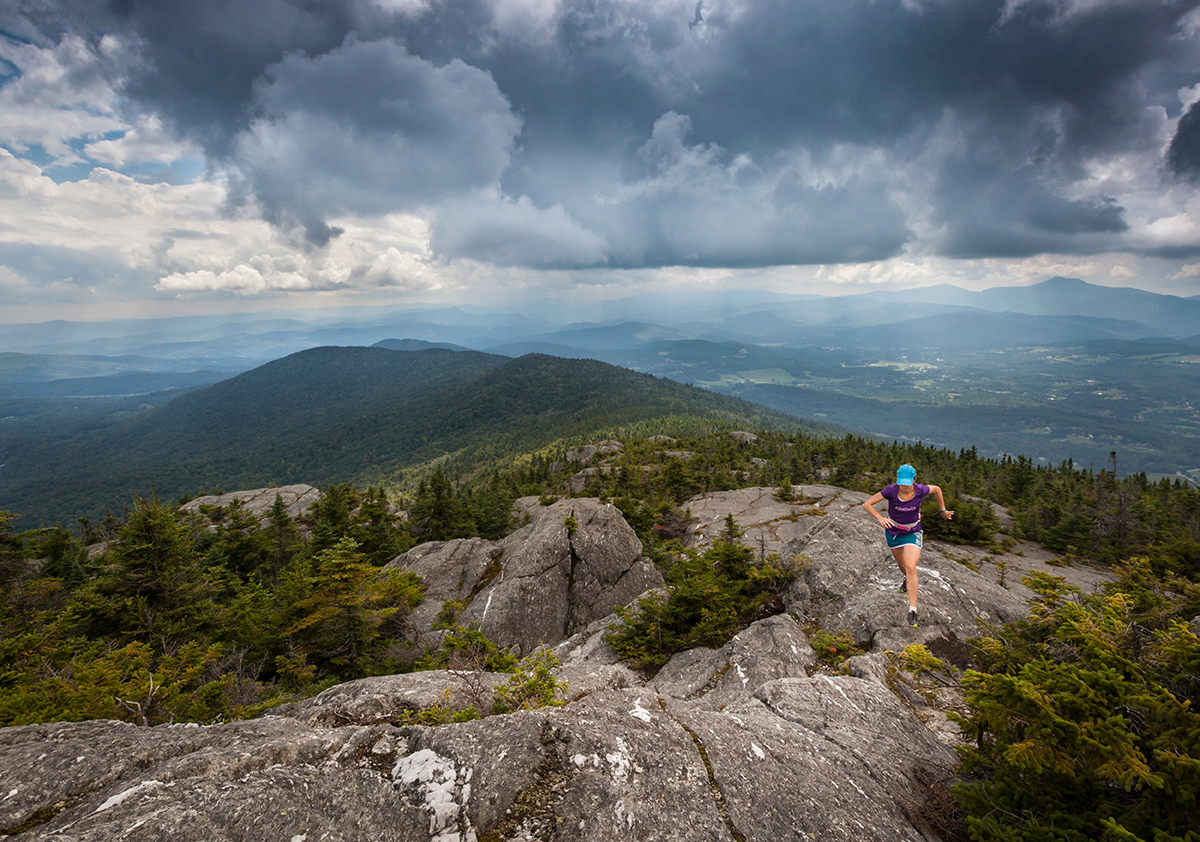 The Conservation Alliance awarded grant funding to The Trust for Public Land for the Hunger Mountain Headwaters project, enabling the protection of 1,877-acres of public access to the Worcester Range through land acquisitions in Stowe, Middlesex, and Worcester, Vermont. The newly protected properties will increase public access to the Worcester Range, including acreage in the Worcesters to Northeast Kingdom Wildlife Linkage. This area is part of the C.C. Putnam State Forest and hosts approach trails to two popular day hikes, Hunger Mountain and White Rock Mountain. This protection not only secures scenic views, but also ensures the health of nearby forests, rivers, and wildlife.

Columbia Land Trust, a Conservation Alliance grantee, finished its Mt. Adams-Klickitat Canyon Conservation project, conserving 4,900 acres in Yakima County, Wash., the ancestral lands of the Yakama people. This success represents the final step of a nearly 11,000-acre conservation project which concludes more than a decade of planning, research, and partnership alongside the Yakama Nation, who offered their vision and support for conserving this land. The Mt. Adams-Klickitat Canyon Conservation project benefits recreation, wildlife, and habitat connectivity along the wild and scenic Klickitat River, and ensures that the area will remain wild and healthy for generations to come.

In 2018, The Conservation Alliance granted American Whitewater funding to protect 18 miles of the San Joaquin River in California, which was threatened by the proposed Temperance Flat Dam. As of today, the Temperance Flat Dam is indefinitely on hold due to the high project costs and permanent damage that it would cause to the landscape, wildlife, and delicate habitat has been averted. Over 85,000 people visit the San Joaquin River Gorge every year to enjoy its outstanding scenery, use its extensive trail system, paddle the river’s rapids, and camp in public campgrounds.

“With the Temperance Flat Dam on hold, it marks the 36th dam that Conservation Alliance grantees have helped stop or remove,” said Alie Kouzoukian, Communications Manager of The Conservation Alliance. “This segment of the river was identified in 2014 by the Bureau of Land Management (BLM) to be added to the Wild and Scenic Rivers System, but the dam proposal halted the protection effort. The path is now clear for continued efforts to designate the San Joaquin River Gorge as Wild and Scenic, and permanently protect the remarkable cultural, recreational and natural wonders found within this spectacular gorge once and for all.”

In addition to these three success stories, The Conservation Alliance has also announced a $25,000 grant from the Public Lands Defense Fund to Canadian Parks and Wilderness Society’s Southern Alberta Chapter (CPAWS) to address a new proposal by the Government of Alberta to close 40-percent of Alberta’s provincial parks (175 park units), which accounts for about 40,000 acres and includes 4,493 public campsites. The Government of Alberta stated they are interested in transferring (selling) these public lands to private interests. CPAWS will use the Public Lands Defense funding to ensure all parks threatened by this proposal are kept within the park system, while also ensuring public park lands are not sold or transferred without formal public input.

Since inception in 1989, Conservation Alliance funding has helped save more than 73 million acres of wildlands; protect 3,575 miles of rivers; stop or remove 36 dams; designate five marine reserves; and purchase 17 climbing areas. To read more about all of these successes, please visit: http://www.conservationalliance.com/success-stories/.

About The Conservation Alliance:

The Conservation Alliance is an organization of like-minded businesses whose collective contributions support grassroots environmental organizations and their efforts to protect wild places where outdoor enthusiasts recreate. Alliance funds have played a key role in protecting rivers, trails, wildlands and climbing areas throughout North America. Membership in the Alliance is open to all companies who care about protecting our most threatened wild places for habitat and outdoor recreation. Since its inception in 1989, The Conservation Alliance has contributed more than $24 million, awarded 720 grants, helped to protect more than 73 million acres of wildlands and 3,575 miles of rivers; stop or remove 35 dams; designate five marine reserves; and purchase 17 climbing areas. For complete information about The Conservation Alliance, visit www.conservationalliance.com.