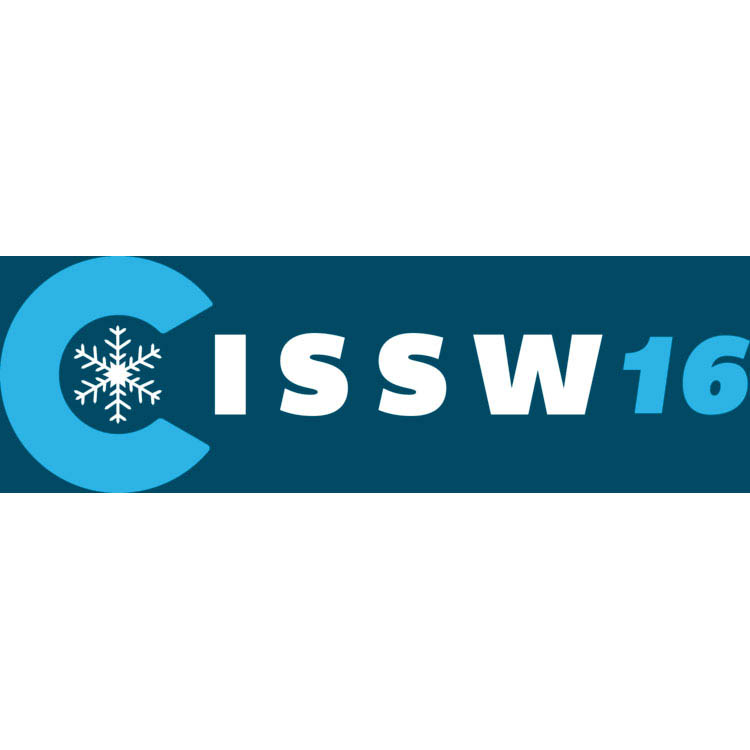 BRECKENRIDGE, Colo. (September 14, 2016) – The International Snow Science Workshop (ISSW), the world’s marquee conference for snow and avalanche professionals, returns to Colorado Oct. 3-7, 2016. The five-day event will allow expert researchers and practitioners in the field of avalanche and snow science to merge theory and practice in one of the nation’s premier ski destinations.

The ISSW, which features daily lectures, poster sessions and panel discussions covering a variety of topics in the snow science field, gives attendees the opportunity to learn about the latest research and discuss best practices for avalanche forecasting and mitigation.

Aside from the daily meetings, attendees are encouraged to enjoy themselves in and around the scenic high mountain town of Breckenridge. To break up the indoor meetings, organizers have set up multiple field trips on Wednesday, including tours of the recent Gazex installation on Loveland Pass, a tour of the avalanche program at Breckenridge Ski Resort, guided mountain bike rides, paddle boarding, whitewater rafting and golf. Nightly social events are scheduled; ranging from a “Taste of Colorado” on Monday, to a banquet with professional skier Chris Davenport as the keynote speaker on Thursday.

Researchers who study avalanche and snow science, as well as those who practice it in the field, are encouraged to visit the ISSW website to register for this year’s conference. Discounted rates are available for lodging at the Beaver Run Resort. While registering the option will also be given to purchase passes to social events and field trips.

The week is shaping up to be both informational and entertaining. For any further inquiries visit issw.org.

The International Snow Science Workshop has its roots in meetings held informally in the 1950s and early 1960s when practitioners realized the importance of interdisciplinary exchange of ideas and experiences. The first meeting that brought together government agencies, industries and users dedicated both to snow and avalanche science was held in April, 1960 in Santa Fe, New Mexico. Following the 1960 meeting sporadic and informal meetings on snow science and safety were held until 1982. In 1982 a group of Montana State University snow researchers established the ISSW as a bi-annual meeting between snow scientist and practitioners. The ISSW has continued meeting to this day, rotating between locations in the US, Canada and Europe to discuss the latest scientific findings and most effective practices in the field.