The Seas are Rising and So Are We: Vissla and Surfrider debut a wetsuit they never want to make a reality to turn the tide against climate change 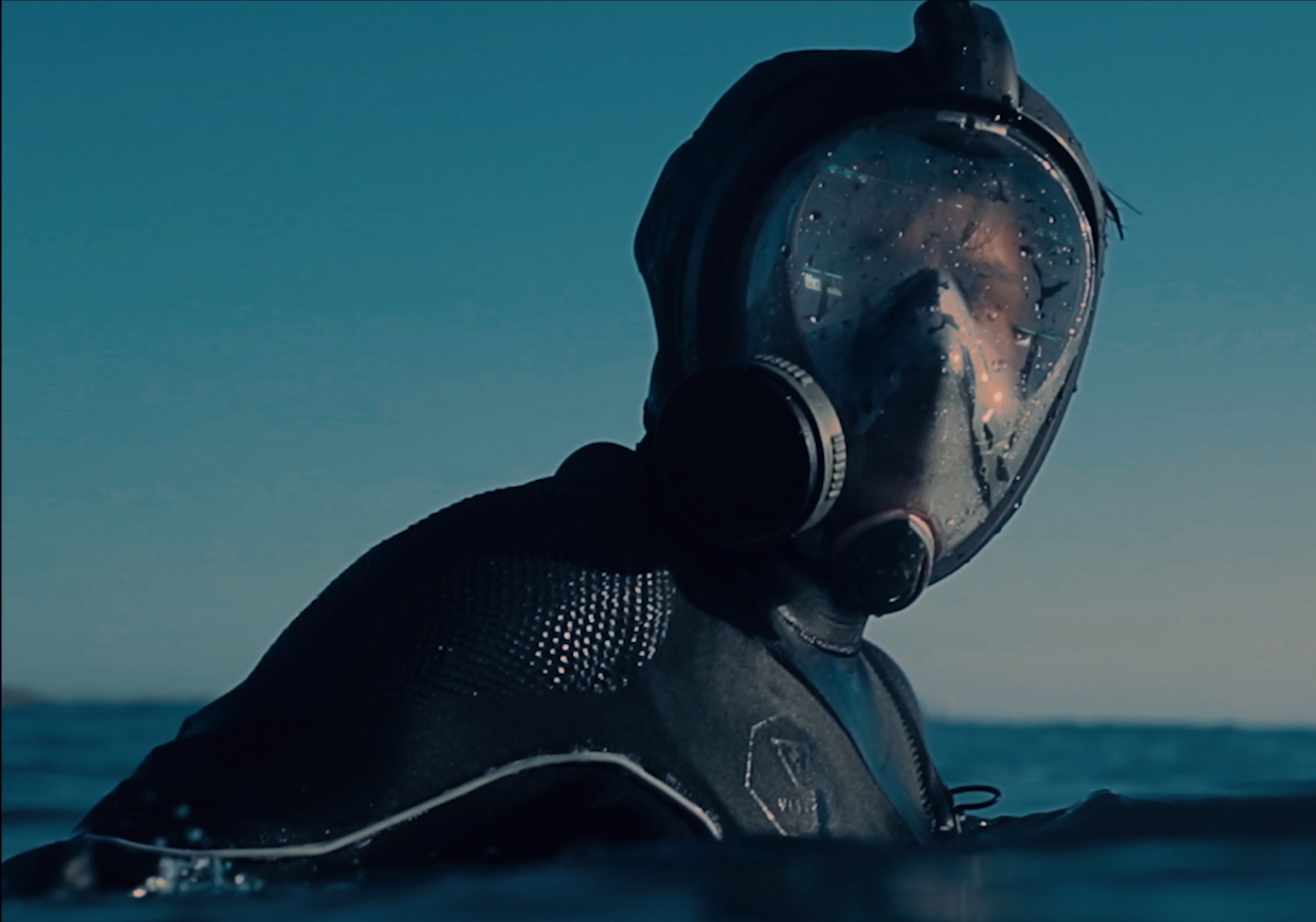 San Clemente, Calif., October 23, 2019 – Vissla and the Surfrider Foundation have debuted a new wetsuit design that they never want to make a reality. Developed to raise awareness of the massive risks of climate change and pollution to our oceans and coastlines, the Rising Seas wetsuit is an urgent call to all coastal enthusiasts to demand climate action from our nation’s leaders. Supporters are asked to sign an action alert that will be sent directly to elected officials and hand-delivered to Congress.

“The stakes are high and this wetsuit is our reality unless we act now,” said Surfrider’s Marketing Director, Eddie Anaya. “Our waterways are being polluted with toxic sewage, runoff and plastics. Sea levels are rising and threatening our beaches. The Rising Seas wetsuit concept is a stark glimpse into what every surfer and coastal enthusiast faces if we don’t take immediate action to address climate change impacts and pollution. Together with Vissla, we’re calling on everyone who cares about the ocean and coasts to let their voices be heard and demand action from elected officials to protect our ocean, waves and beaches for the future.”

Clean water and healthy beaches are critical to the nation’s coastal economies, communities, and recreation industries. In fact, coastal recreation and tourism constitute about 2.4 million jobs and contribute more than $124 billion to the U.S. economy every year. However, the ocean and coasts are increasingly at risk from plastic and water pollution, offshore oil drilling, ocean acidification and rising sea levels. Pollution at recreational beaches costs the U.S. economy more than $2.2 billion and results in 20,000 health advisories annually. Melting land ice and glaciers are causing sea levels to rise at an accelerated rate, altering ocean circulation and changing the ocean’s chemistry.

“The Rising Seas Wetsuit project is a sobering reality check that we all have to engage in and take a stand to reverse the environmental decline of our oceans, waves and beaches,” said Vissla’s CEO, Paul Naude. “The thought that we may need this conceptual wetsuit in the future is frightening. We hope the message here stimulates a call to action for everyone to get actively involved in demanding that governments –– local, state and national –– take urgent steps to address the environmental issues at hand. We’re asking everyone who cares about a healthy planet to help us to never have to produce this wetsuit.”

The Surfrider Foundation and Vissla are calling on the public to make their voices heard and join Surfrider’s virtual march on Washington, D.C. to urge federal leaders to take action on coastal protection issues. Signatures from Surfrider’s action alert will be sent immediately to congressional representatives and then hand-delivered to Congress by Surfrider and recreation industry representatives during the upcoming Coastal Recreation Hill Day.

To find out more, visit risingseas.vissla.com and take action now at Surfrider.org.

About the Surfrider Foundation

The Surfrider Foundation is a nonprofit grassroots organization dedicated to the protection and enjoyment of our world’s ocean, waves and beaches through a powerful network. Founded in 1984 by a handful of visionary surfers in Malibu, California, the Surfrider Foundation now maintains more than a million supporters, activists and members, with over 170 volunteer-led chapters and student clubs in the U.S., and more than 600 victories protecting our coasts. Learn more at surfrider.org.

Vissla is a brand that represents creative freedom, a forward-thinking philosophy, and a generation of creators and innovators. They embrace the modern do-it-yourself attitude within surf culture, performance surfing & craftsmanship, and constantly strive to minimize their environmental impact to protect the oceans and waves that raised us. 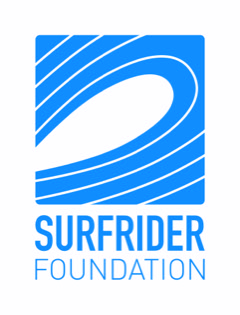