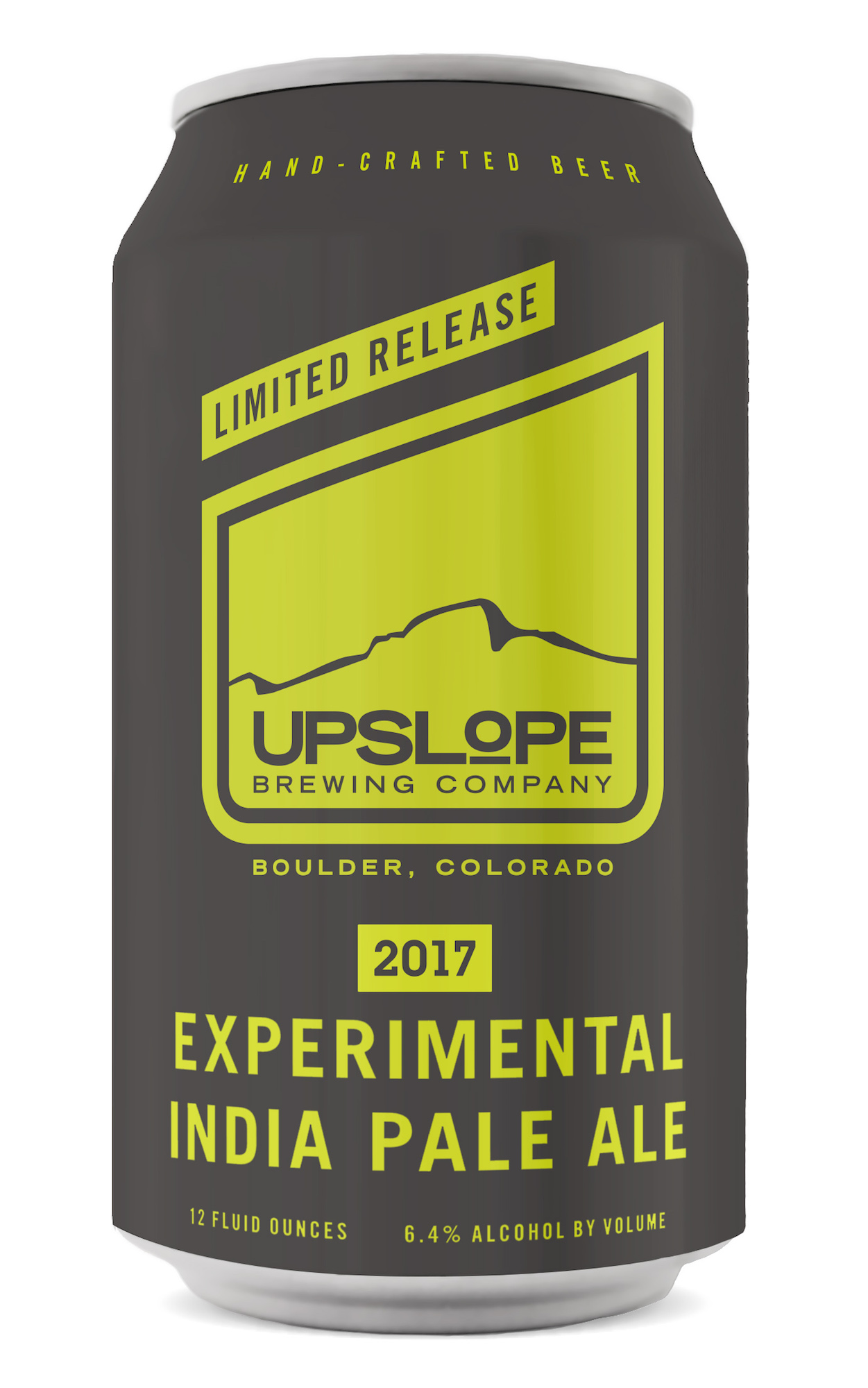 Brewed to feature the Mosaic, Idaho 7 and Lemondrop hops selected by Upslope brewers, the 2017 Experimental IPA pours a pale amber color and comes in at 6.4% ABV and 65 IBUs. Its melon and stone fruit aromas follow a balanced hop character with an herbal tea-like finish.

“This annual Experimental India Pale Ale series is our chance to show our brewing team’s commitment to innovation and the exploration of hops,” said Upslope Brewing’s Head Brewer, Sam Scruby. “This year’s inaugural batch showcases some of our favorite hops, which together, deliver a punchy combination of hop goodness for one of our favorite IPAs yet.”

The 12-ounce 2017 Experimental IPA will be available for consumption at Upslope’s two Boulder, Colorado tap rooms and can be found in six-packs and in Mix Boxes in stores through June. To learn more about Upslope Brewing, its year-round, seasonal and specialty series beers, visit http://upslopebrewing.com/.

Boulder-based Upslope Brewing Company is the creator of premium ales and lagers that are artfully crafted using natural ingredients. Packaged in aluminum cans for exceptional portability and because it’s best for the environment, Upslope’s beer complements the outdoor lifestyle and caters to the on-the-go beer enthusiast. The five flagship beers include: Citra Pale Ale, India Pale Ale, Brown Ale, Craft Lager and Imperial India Pale Ale. Additional installments are offered in a Limited Release Series, the Lee Hill Series and the Tap Room Series. In an ongoing effort to protect watersheds nationwide, and the key ingredient in Upslope ales and lagers, one percent of Upslope Craft Lager sales benefit local Trout Unlimited chapters in the state in which the beer is purchased. Learn more about Upslope at www.upslopebrewing.com.