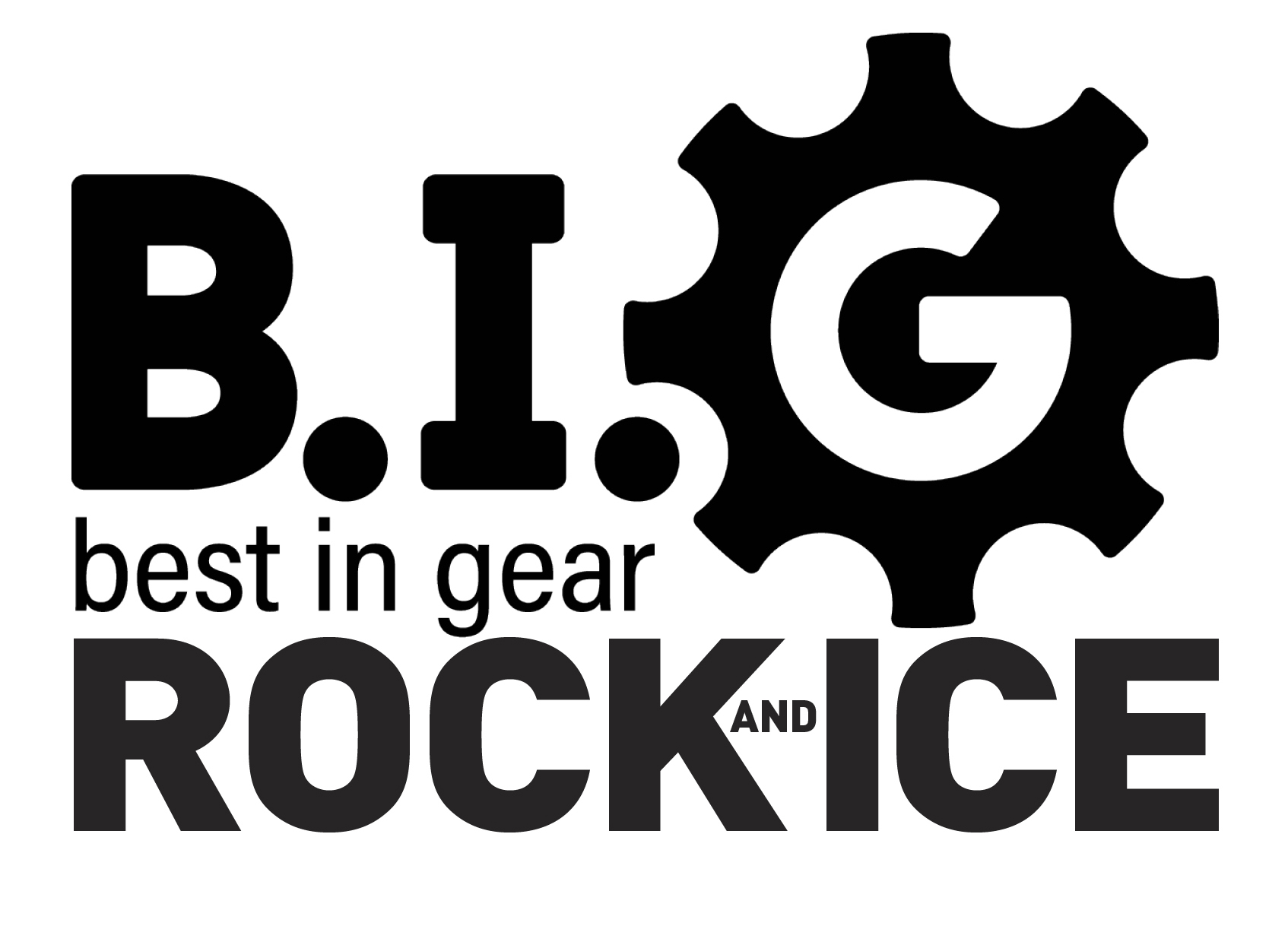 The story is legend. In the early 1970s, Ray Jardine, an aerospace engineer who once worked NASA but dropped out to climb in Yosemite, carried a secret weapon under his sweater. It was a rack of early prototypes of the world’s first camming device, and he was guarding them against prying eyes while he tested them with a small circle of other climbers.

Inspired by the cam design in the jumar (an early ascender), these would be the perfect solution for protecting parallel-sided cracks. Jardine constructed four opposing cams based on a trigger-activated axle and fixed them on the end of a rigid stem. The key to his design was using a constant cam angle, of 13.75 degrees, which he said: “is ubiquitous in nature, from seashells and pinecones to swirling barometric pressure gradients and the great spiral nebulas.”

One day, as several other climbers milled around, Jardine’s climbing partner nearly let the cat out of the bag but caught himself, saying “Hey Ray, have you got the, er…Friends?” The name stuck, and the invention would change the climbing world forever.

Throughout their nearly 40-year tenure, the Friend has lead the way in climbing protection–and this new upgraded iteration is no different. It uses hollow axles which are stiffer and lighter; wide, skimmed lobes which increase gripping power and decrease rock abrasions; a new 12mm Dyneema sling is agile and easily extended, saving time and the weight of having to use a quickdraw on each.

And Rock and Ice, one of the world’s leading voices in climbing, has given the updated Friend its highest award, Best In Gear.

“Wild Country went all out to upgrade their new Friends, making noteworthy changes to bring their legendary units back to the top of the market,” says Rock and Ice. “By adopting a hollow-twin axle design to increase range, an updated color scheme to match other main brands, and by combining the ease of a thumbloop with the convenience of an extendable dyneema sling, Wild Country has produced a smooth, ergonomic and lightweight unit that vies for the top spot among camming hardware.”

“We’re so unbelievably psyched that Rock & Ice has, with this review, highlighted all of the intricacies that make the Friend worthy of the accolade ‘Best In Gear’,” says. James Blay, International Sales Manager, and Wild Country’s longest-tenured employee. “Friends became a commercial product in 1978, hence 2018 marks the 40th year in the evolution of the Friend. The team couldn’t be prouder that we’re once again at the front of the pack in camming after all these years. Here’s to the next 40!”

Originating from Peak District, one of the UK’s most famous climbing areas, Wild Country was founded in 1977 by UK-based climber, Mark Vallance. The company is now owned by Bolzano, Italy based The Oberalp Group and managed by Boulder-based Salewa North America in the U.S. and Canada – has since become the world-renowned climbing brand with a reputation for producing innovative, high-quality climbing products to meet the needs of modern climbers. More about Wild Country: http://www.wildcountry.com