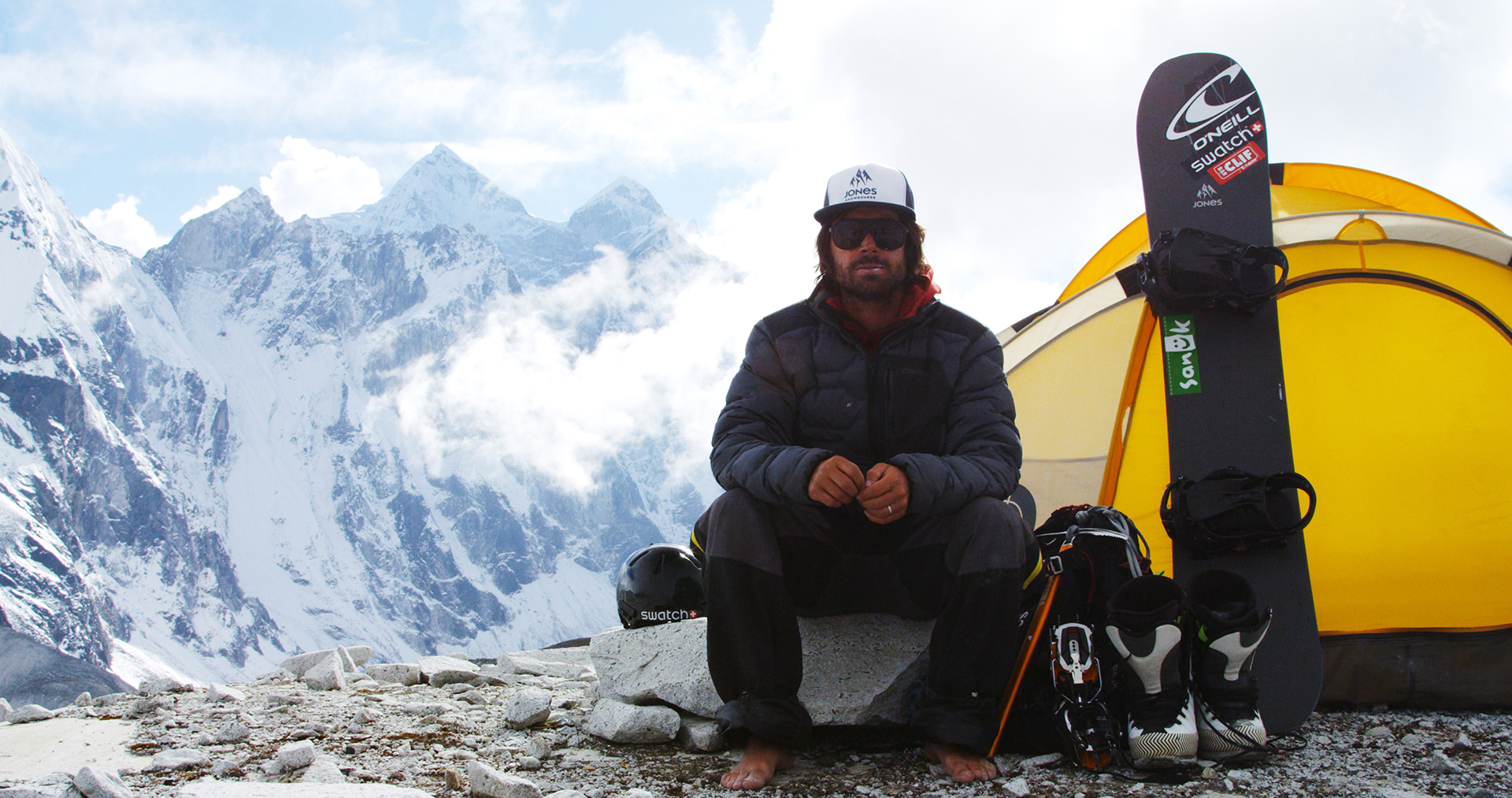 JACKSON, Wyo. (April 29, 2016) Global youth-culture media leader Teton Gravity Research (TGR), in partnership with Outside Television, has been nominated twice in this year’s Sports Emmy Awards for its original television series, “Higher TV,” about the adventures of world-renowned snowboarder Jeremy Jones. The nominations are for the categories of Outstanding Serialized Sports Documentary and Outstanding Camera Work.

Drawing from “Higher,” the third film in TGR’s celebrated trilogy of narrative films about Jones released over a span of six years, “Higher TV” is a series documenting the inspiration and challenge of each journey. “Higher TV” episodes follow Jones’ human-powered exploration of remote mountain terrain across the globe. In the Outstanding Serialized Sports Documentary category, TGR and Outside TV are competing with such prestigious nominees as HBO, the NFL Network, and Showtime.

The technical skills of Higher’s cinematographers were put to the test as they faced uncontrolled mountain environments and life-threatening terrain. The camera team spent months camping in remote areas of the world—including Alaska and the Himalayas—enduring storms, cold weather, rigorous mountain climbs, and descents on skis and snowboards. Much of the film was captured using an advanced camera known as the Gyro Stabilized Systems (GSS) C520, which produces exceptionally stable, smooth footage. TGR uses GSS technology throughout its productions and has mastered the camera’s complex gimbal system.

“The Higher project was our most ambitious to date,” says TGR CEO Todd Jones, who has been behind the lenses of TGR’s cameras for twenty years. “The production challenges when camping remotely in a place like the Himalayas is unfathomable. Our camera team charged equipment with solar power and climbed 20,000-foot mountains with heavy packs to document Jones’ ascents and descents. We flew the GSS camera system up to 25,000 feet to capture the magnitude of the environment. This was the hardest project we have ever undertaken, but the results were well worth it.”

Contestants vying for the Outstanding Camera Work Emmy include ABC, the NFL Network, NBC, and HBO.

Watch a preview of the nominated content on Outside Television → http://bit.ly/1qcGYHL.

About Teton Gravity Research
TGR is the leading brand in adventure, action-sports, and youth-culture media, and provides world-class storytelling that has captivated audiences for more than 20 years. With a global, multi-channel footprint, a thriving millennial audience, award-winning multimedia film projects, a rapidly growing experiential platform, and unprecedented viral content, Teton Gravity Research is one of the fastest growing media brands on the planet. TGR is a proud member of 1% For The Planet, BICEP, Surfrider Foundation, IMBA, and Protect Our Winters. For more information on TGR, visit TetonGravity.com.