Black Diamond Presents BDTV and Flips the Switch on Season 1 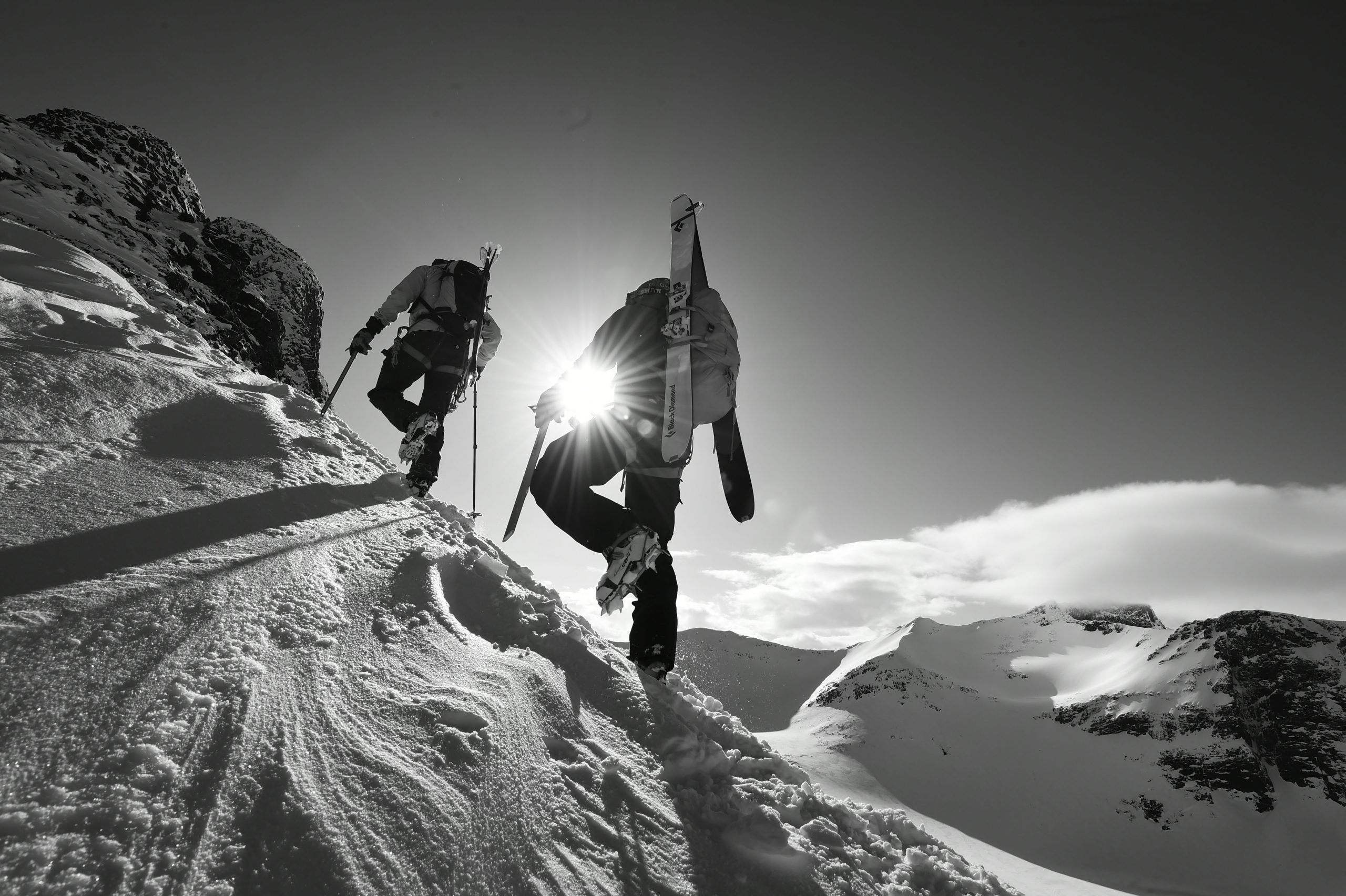 September 21, 2015 (Salt Lake City, Utah) — Black Diamond Equipment®, a global innovator in climbing, skiing, mountain sports equipment and apparel, announces today the launch of BDTV. The online video series will tell in-depth stories about some lesser-known characters in the world of backcountry skiing and shed light on their personalities behind the lines they ski. To view the premier of the season teaser online, go to: http://blackdiamondequipment.com/en/bdtv-teaser.html

“BDTV is a critical building block in our marketing strategy to develop brand awareness and increase our engagement with the core community of backcountry skiers and climbers,” states Niclas Bornling, vice president of marketing for Black Diamond Equipment.

For its inaugural season, BDTV will launch three episodes including One Seven Eight: Forging a Balance, The Forecaster: A Message from the Backcountry and A Simple Machine: Life or Death for the La Grave Cablecar. Whether it’s an outdoor shop owner’s quest to find balance in his life, what it means to be a responsible backcountry skier or the La Grave cablecar as an icon of modern big mountain freeskiing, each episode asks questions, provides value and celebrates the characters lives behind the lines they ski. BDTV’s season one episodes will each be featured as a part of an integrated social media campaign and launch September 28, October 18 and November 8 respectively.

“In creating the first season of BDTV, we set out to find people whose stories go to the heart of what it means to be a backcountry skier,” explains Alex Hamlin, creative director at Black Diamond Equipment. “To capture that, we worked with some of the best talent inside—and outside—the outdoor industry. We turned to renowned ski photographer, Mattias Fredrickson, and UK based filmmakers at Spindle Productions to form the core of the BDTV creative team. Whether you ski 100 days a season or just enjoy a good story, BDTV’s first season will take you deep into the stories of the characters behind the lines.”

BDTV’s season two will switch thematically to climbing in Spring 2016 and include four new episodes. Like season one, each episode will acknowledge a central character and focus on great stories behind the lines they climb.