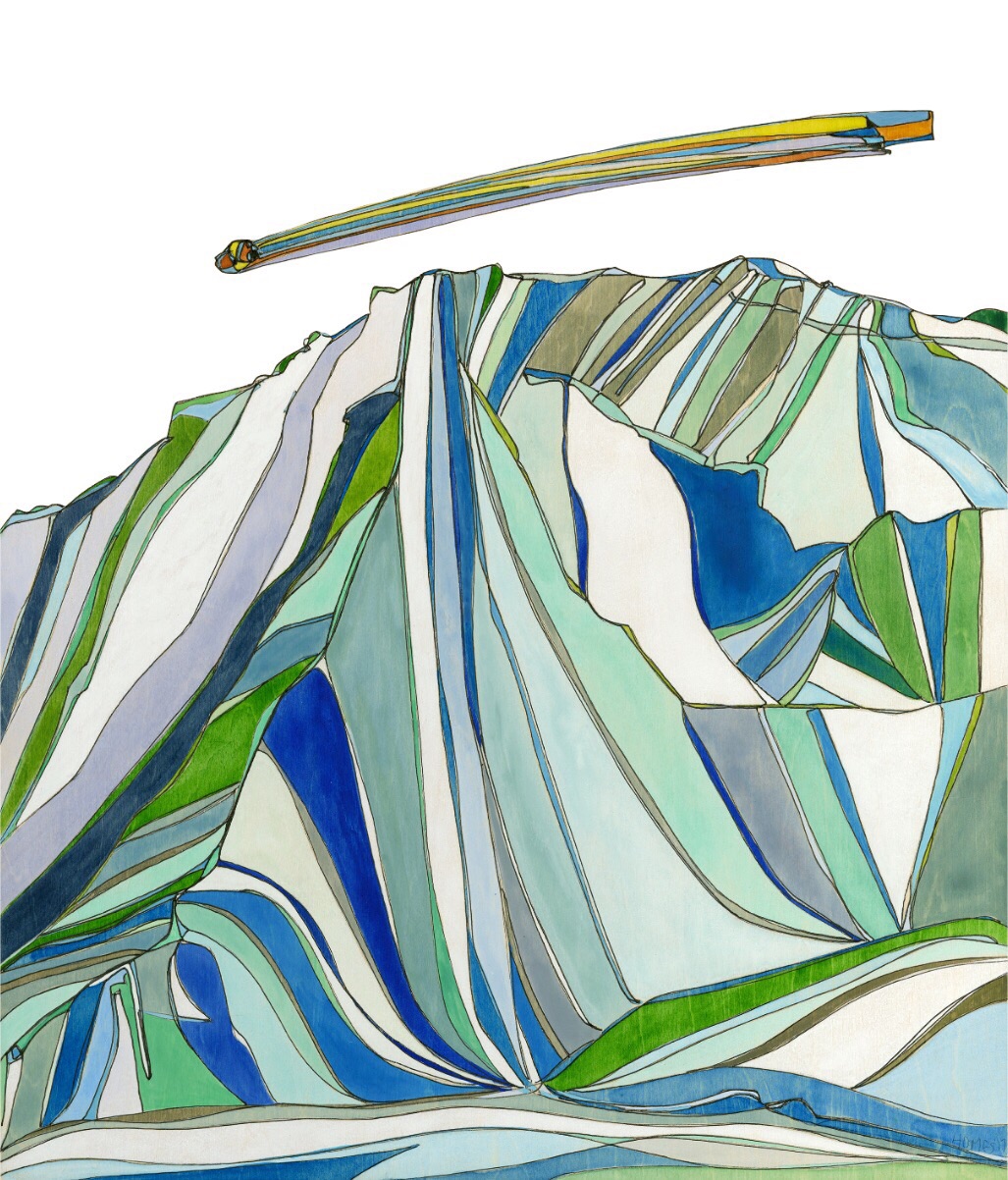 Question: What Happens When An Eagle and a Snow Leopard Collide with a Meteorite? Answer: The industry shifts.

October 2, 2017; Boulder, Colorado: Media outlets across all channels will be excited to learn that Eric “Hende” Henderson and his newly formed agency Meteorite PR will once again be supporting the public relations and brand communications efforts of premium mountain sports brands SALEWA and DYNAFIT in North America.

For many media professionals working in the ski, backcountry, outdoor and technology verticals, Hende not only introduced them to these brands, but helped build a name that is essentially synonymous with the now omni-present uphill skiing phenomenon currently driving the ski industry. The run/hike media has also widely recognized SALEWA footwear as one of the most award-winning, high-performance brands now available in the North American market, largely due to the passion and authenticity Hende brought to the table while working in-house for SALEWA / DYNAFIT in their Boulder, Colorado based North American headquarters.

Hende was originally introduced to the DYNAFIT brand in 1996 while he was living in Jackson Hole, Wyoming – when the industry leading tech binding was first being distributed in the U.S. through Life-Link – when lightweight, versatile alpine touring bindings were not yet the household item they are today. Uphill fitness skiing was virtually non-existent outside of Central Europe in those days.

Several years later, in 2003, Hende became deeply immersed in both the technology and the culture of the brand while on a ski expedition with Steven Koch and Jimmy Chin to the North side of Mount Everest. While working as a heli-ski guide in Alaska in 2009, Hende fell and broke his neck on Meteorite Peak, which ultimately led him to join Denny Ink Public Relations in Jackson Hole—where he continued to help spread the word about DYNAFIT as a leader in the ski and outdoor industries.

Hende was also part of the team that successfully launched the SALEWA footwear category in North America in 2011, employing a PR strategy that led to a bevvy of awards from the likes of Outside magazine, Backpacker magazine, Men’s Journal, Elevation Outdoors, Alpinist, National Geographic Adventure, Climbing Magazine, Gear Institute, and more. Subsequent product launches for DYNAFIT saw astronomical, industry-changing success, including the award winning TLT5 ski boot, the Radical ST Tech Binding, the BEAST Tech Binding, and the Chugach Ski.

In 2013, Salewa North America hired Hende to join its team on a full time basis, and he relocated to Boulder from Jackson Hole with his wife Megan, co-owner of Meteorite PR, and their three children.

Fast forward to October 2017, and Hende will once again spearhead North American  public relations efforts for the most prolific and trusted backcountry/uphill bindings and boots on the market today, and also continue the success he begin to realize with SALEWA’s core categories

So what happens when a Snow Leopard, an Eagle and a Meteorite collide? Even in an industry some say is contracting—brands grow, paradigms shift, and everyone who plays and works outdoors ultimately benefits. The Meteorite has landed.

Hende’s reintroduction into the Oberalp Group fray has garnered enthusiastic response from members of the global and North American teams alike.

“It is fantastic to have Hende back in the Oberalp / DYNAFIT family. He is the ski and outdoor PR champion, not only because he is the most real and authentic deal you can get in our industry, but also because he lives what he does and he has the magic ability to get people stoked for our world,” offered Benedikt Boehm, the Global GM of DYNAFIT.

“As we begin this next chapter for our brands in North America, we’re excited to share with more people than ever the dynamic offerings from DYNAFIT and SALEWA. With Hende’s energetic, knowledgeable, and authentic approach to public relations and brand comm, we feel more confidently than ever we can realize this goal. Plus, Hende’s really fun to have close to our Boulder office to go powder skiing with,” added Jamie Starr, DYNAFIT and SALEWA’s head of North American Marketing.

Some final thoughts from Hende and Meteorite PR:

“This is the opportunity of a lifetime for Meteorite PR as we dive in head first with a family of brands that not only gave legs to an entire industry of backcountry, freeride, and uphill skiers, but helped create us as skiers personally and professionally,” said Henderson. “We’re thrilled to be the PR agency of record for the DYNAFIT boot and bindings category, SALEWA footwear and the highly anticipated SALEWA apparel line (launching this Fall). DYNAFIT and SALEWA perfectly compliment the high-end and industry-leading brands we are already working with and the caliber of clients you will see us adding in the near future as we continue to grow.”

Salewa North America (SNA), a subsidiary of the Oberalp Group, is a family-owned business with global operations, specializing in premium consumer products for mountain sports enthusiastists. Boulder-based SNA manages the USA/Canada sales, marketing, operations, distribution and customer service functions for the SALEWA brand along with DYNAFIT (based in Munich, Germany), Pomoca (based in Aubonne, Switzerland), and Wild Country (based in Tideswell, U. K.) (Learn more at oberalp.com).

At Meteorite PR, we are product experts to our core. We are the ultimate end user, and we’ve been working in ski, outdoor and action sport media for more than two decades. Call us Gen Xers with a Millennial spirit — we’ve got the experience and maturity to build your brand with the authenticity and stamina necessary to compete in the modern, digital world. Brand builders with a passion for PR, you just never know what we’ve got up our sleeve. Meteorite PR – we do media right. 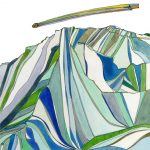