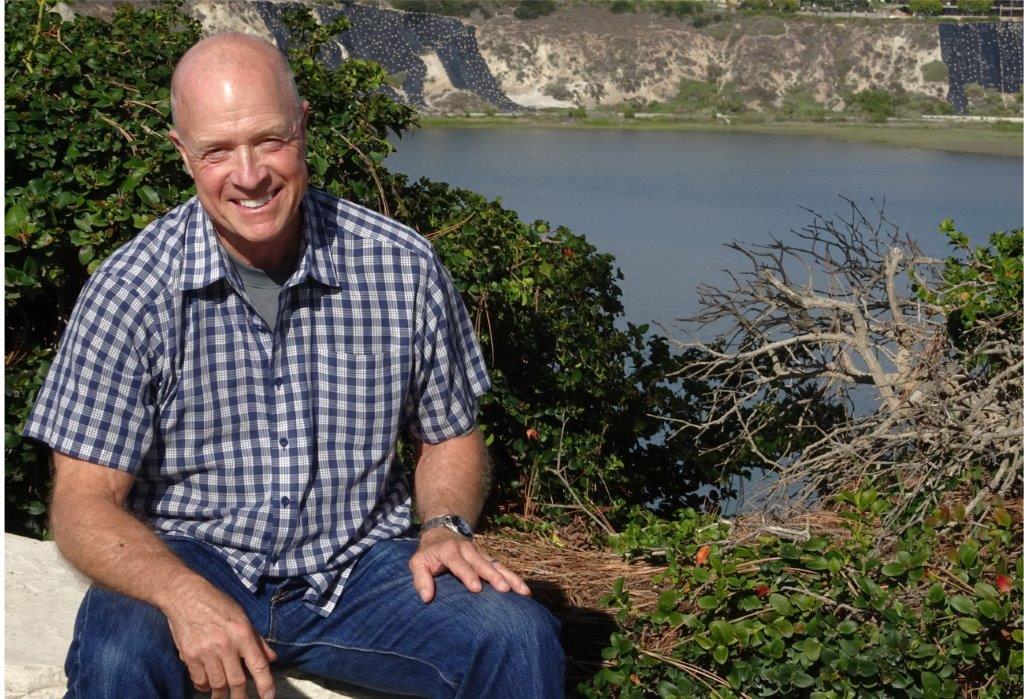 “We’re truly humbled to have an industry veteran like Ned joining Abom as an advisor,” said Jack Cornelius, CEO of Abom. “He brings a wealth of knowledge and experience, and we’re looking forward to collaborating and incorporating his knowledge to further elevate the Abom brand.”

“I’m honored to be an Abom advisor, and I have been impressed by the company’s technology and the ways they’ve chosen to apply it,” said Ned Post. “Abom is an innovative, dynamic company, and I’m excited to have the opportunity to work with this team.”

Post spent more than two decades leading Smith Sport Optics as the manufacturer’s president. Prior to that, he served as president for Scott USA (USA Division) and Wilson Sporting Goods. His vision helped drive those companies – and many others he advises – to great success. Post has also served on the board of a number of industry organizations, including Snow Sports Industries of America (SIA), and he has become a household name and major influencer in the outdoor industry.

Abom has built a portfolio of 10 granted and 36 pending patents in three groupings (structural, environmental and power management) to provide a comprehensive and rapid solution to fogging. Abom’s snowsports goggles have received worldwide recognition, including Popular Science magazine’s “Best of What’s New” list and Outside magazine’s “Best of the Show” award at the annual Snowsports Industry Association (SIA) tradeshow. The goggles were selected as a 2016/2017 ISPO category award winner among the most innovative outdoor products in the world and were also recently selected as a gold medal winner in the 2016 Edison Awards, Sports & Travel category.

About Abom, Inc.:
Founded in 2012, Abom, Inc. launched the world’s first fog-free goggles. Led by a group of inventors, scientists and designers, Abom is on a mission to make the future safer and more fun with leading-edge technology. Abom presently produces and/or licenses its anti-fog technology in snowsports, military/tactical and safety goggles. Look for more announcements in the future about new Abom products or products from Abom technology licensees, as other new products are on the drawing board for applications in the above markets and other markets. For more information, visit www.abom.com.