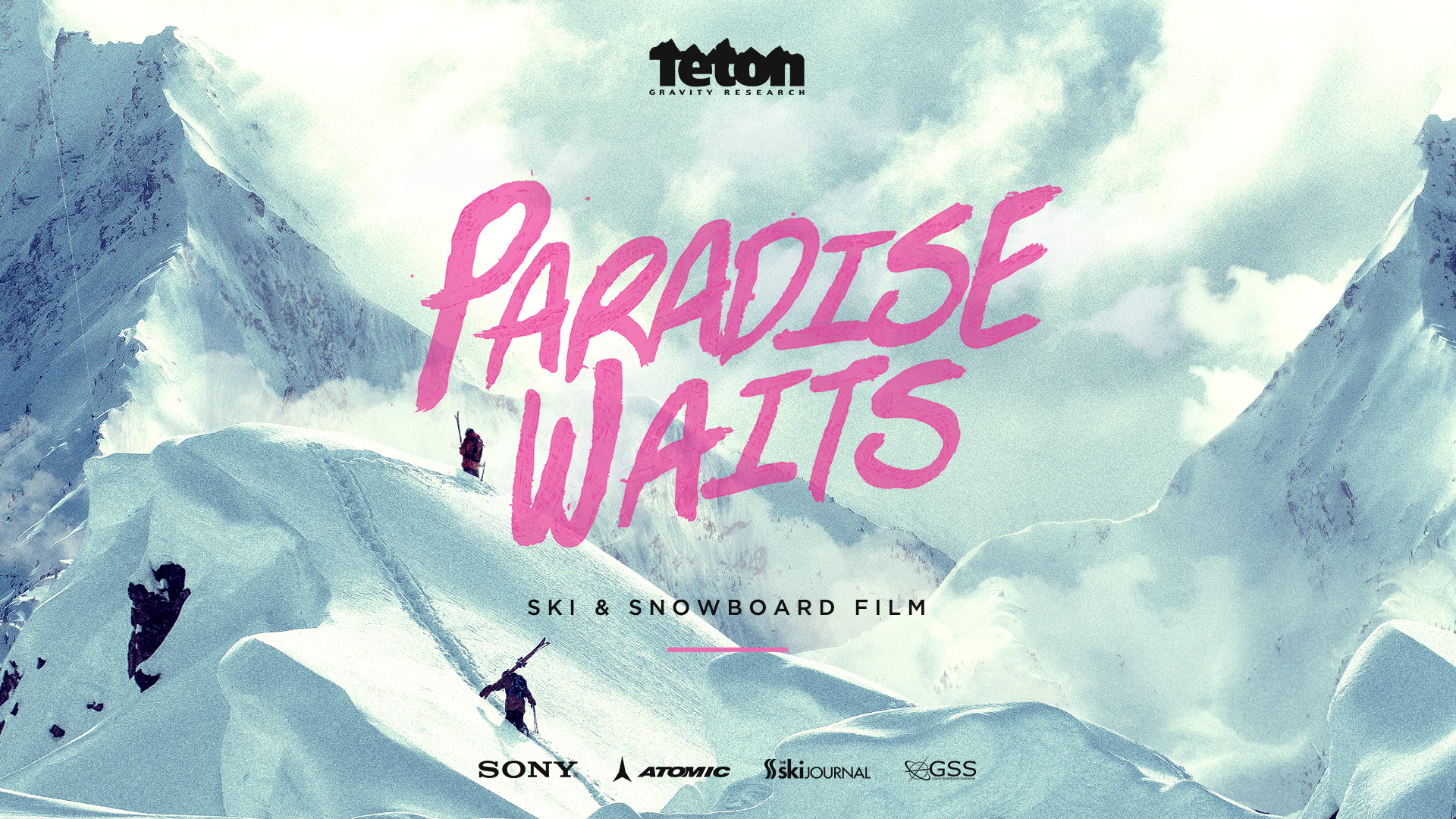 JACKSON, Wyo. (Oct. 13, 2015) Today, the new ski film from Teton Gravity Research (TGR), “Paradise Waits”, is available for purchase on iTunes. To celebrate the release, TGR is sharing a segment of the film created in partnership with Jackson Hole Mountain Resort. The segment follows professional skier Tim Durtschi on an entire tram lap, from bottom to top and back down again, providing a view of his rapid freestyle descent.

A top-to-bottom lap without stopping is no easy task and racing the tram down the entirety of Jackson Hole’s vertical gain is what most dedicated locals call a “high-speed tram lap”. There are numerous ways to attempt beating the tram down the mountain, but Durtschi demonstrates the most direct route, linking various runs from atop the tram at 10,450 feet to reach the bar over 4,400 feet below, in under ten minutes. His route of choice began from the waffle house in Corbet’s Cabin, then enters into Corbet’s Couloir and over the Tensleep Booter on Meet Your Maker, the Downhill Chute into The Amphitheater, into to Dick’s Ditch, and finishes in Teton Village.

One of the highlights of filming this segment was jumping over Corbets Cabin and grabbing a hot waffle from a bystander. “Damn I love those waffles with chocolate”, declares Durtschi. “The tram gets you to the highest point on the resort (right next to the waffle house) in one short trip, which makes it [my] lift of choice. And who can say no to a waffle with Nutella?” The segment is paired with a classic Cyndi Lauper track, showing Durtschi’s ability to not take things too seriously.

“Paradise Waits” is filled with personality, story telling and the shares an endless quest for the best snow conditions last winter. Paradise Waits as it releases today on iTunes.

About Teton Gravity Research
Since 1996, Teton Gravity Research has worked with the top athletes in their respective disciplines to capture, celebrate, and bring to life the passion and enthusiasm associated with action sports and adventure. Known for its media and lifestyle products, TGR has significant production experience on all seven continents including commercial work, branded entertainment, original television programming, and 32 award-winning feature films. TGR is a proud member of 1% For The Planet, Surfrider Foundation, and Protect Our Winters. For more information on TGR, visit TetonGravity.com.