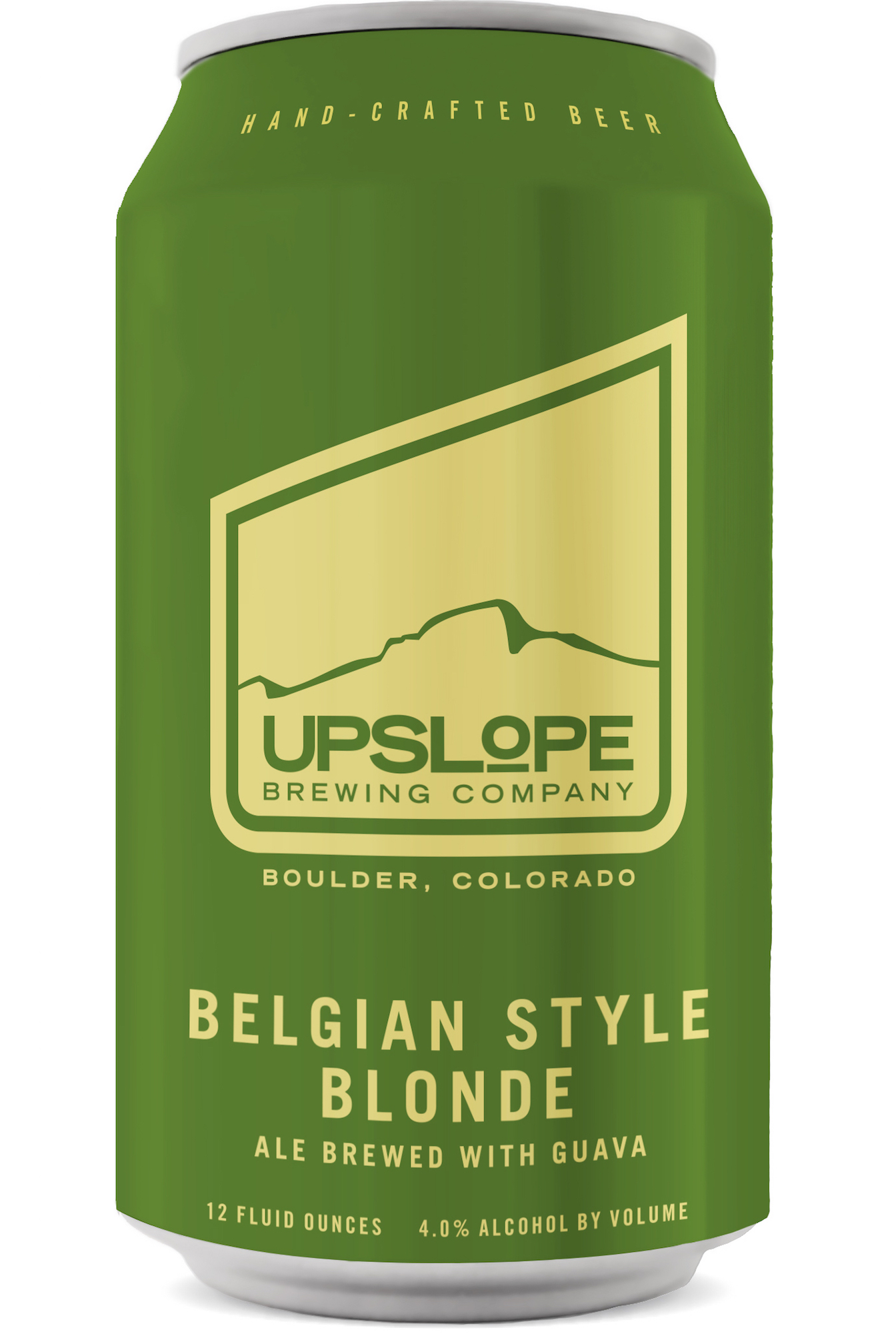 Upslope’s attention to catering to this region has been thoughtful. “Demographics of cities like SLC, Ogden and Moab align perfectly with the brand,” says Upslope’s Director of Sales and Marketing, Henry Wood. “Upslope’s heart is in the Rocky Mountains and Utah is smack dab in the middle of them. We couldn’t ignore this beautiful border state, so we brewed a delicious, session beer that conforms to the Utah state laws so we can be sold in grocery and convenience stores. We’re looking forward to spreading the Upslope brand throughout the Beehive State!”

The Belgian-Style Blonde Ale brewed with Guava is 4% ABV (3.2% alcohol by weight), carrying scents of honeycrisp apples and champagne. It is a bright, gently carbonated beer, both light-bodied and easy drinking. The soft tropical fruit character, with a hint of white grapes imparted from the guava puree, offers a touch of complexity to the clean, bright, drinking experience of a Belgian-Style Blonde Ale.

“The brewing team was tasked with creating a flavorful beer for the Utah market and we went through extensive trials to determine the best ingredients for an ultra ‘sessionable’ beer,” says Sam Scruby, Upslope’s head brewer. “We loved the fusion of Belgian yeast esters and the savory tropical sweetness of pink guava. We spent lots of time field testing the beer in the sun, on the patio, and in the mountains. Light but not thin, this beer is a great companion for any and all adventures year round.”

The beer has currently begun distribution and will be hitting shelves the first week in May.