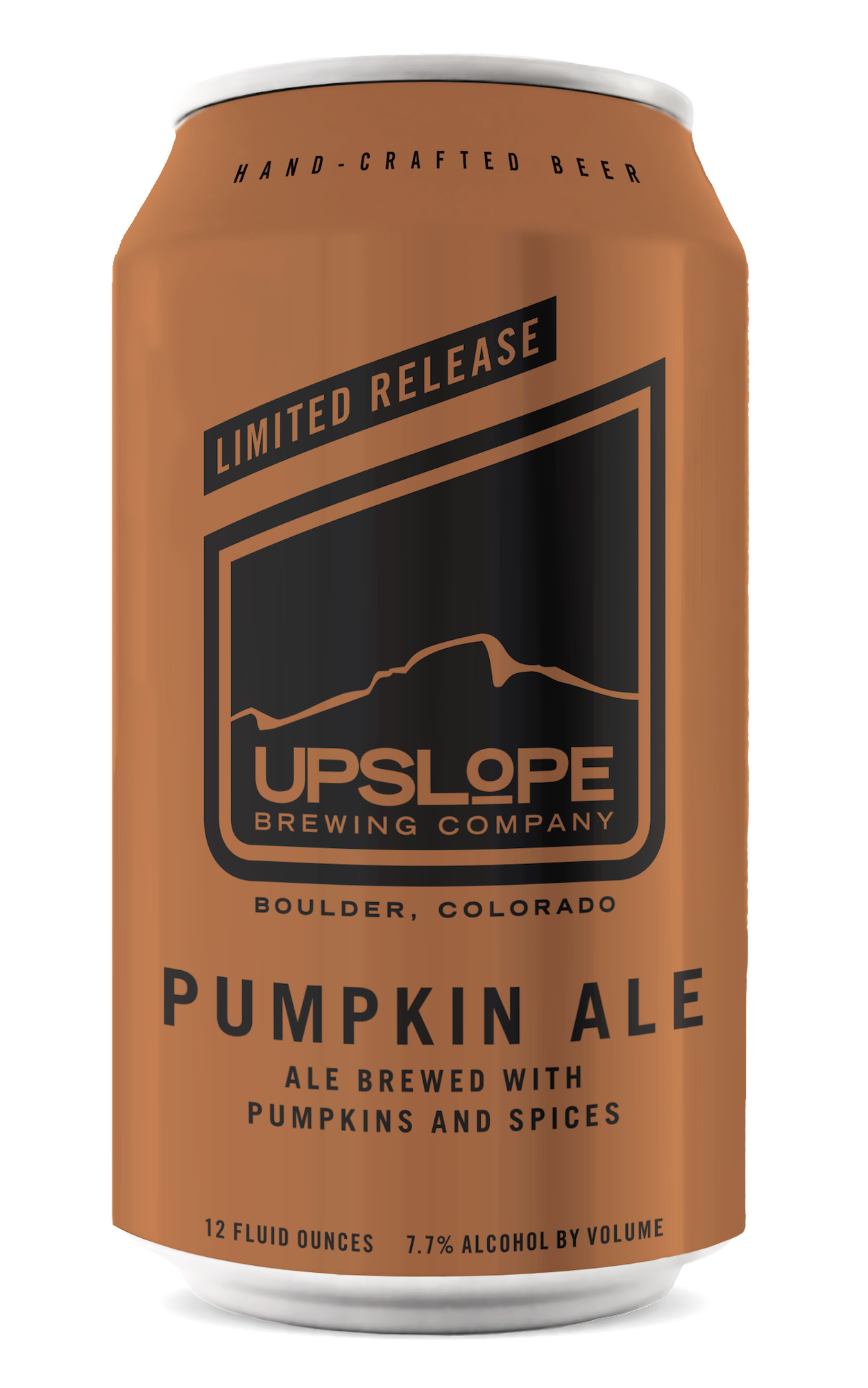 “We’re excited to bring our long awaited fall seasonal to market a bit earlier this year,” states Henry Wood, Upslope Director of Sales and Marketing. “Fall in Colorado is an awesome time that we look forward to, and now fans can get an early taste and also save some for when the leaves start changing.”

The Limited Release Pumpkin Ale will be distributed throughout Colorado, Wyoming, Montana, Arizona, Texas, and New Mexico, beginning the first week in August and will be available while supplies last.