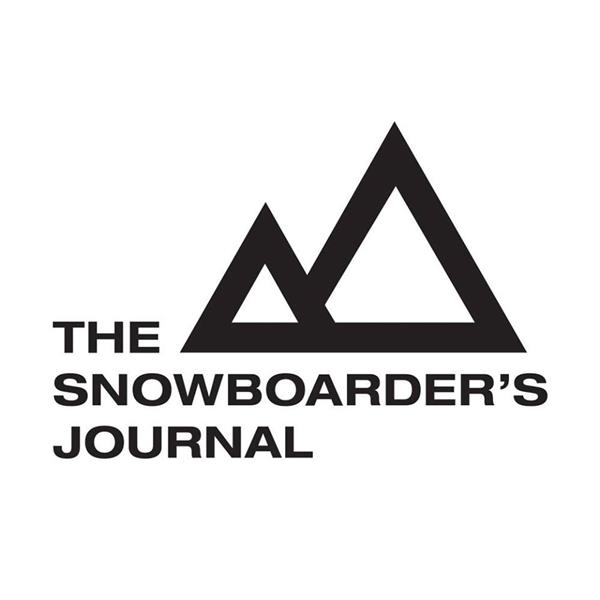 In collaboration, The Snowboarder’s Journal and the Bellingham Melvin Brewing team have gone into the Whit Room and come out with a new Belgian-style White Ale.

In collaboration, The Snowboarder’s Journal and the Bellingham Melvin Brewing team have gone into the Whit Room and come out with a new Belgian-style White Ale. This new Limited Edition Belgian-style beer personifies the cold smoke and total Nirvana that can only be found in the deepest pow.

An all-inclusive release party in conjunction with The Snowboarder’s Journal and the shredders of Washington will take place on February 1, at 6 p.m. at Melvin Brewing in Bellingham, 2416 Meridian St, Bellingham, WA 98225.

This limited edition brew will be regionally distributed in the Pacific Northwest, making their grand appearance at the Mount Baker Legendary Bank Slalom “LBS” February 9-11. Additionally, the Whit Room will be riding switch and slashing turns in full force on Saturday night, February 10,   at the annual The Snowboarder’s Journal LBS party.

Whit Room is an easy drinking, session white ale with a Belgian-style head and a hint of Pacific Northwest dankness. It’s a citrus that can really only be understood by the shredders that live and breathe for the tallest, deepest and most soulful rides on the planet. The new Melvin Whit Room / The Snowboarder’s Journal collab is thirsty-two ounces of classic mountain ale brewed with spices and deep stoke.

With an ABV of 5.8%, riders might find themselves cracking into a cold Whit Room on Chair 9 mid-day. This smooth and fresh Belgian beer use 45% Wheat Malt, 45% Pilsner Malt, 3%, Oats, and 7% Unmalted Wheat Rice hulls, combined with fresh coriander and orange peel. The Whit Room is inspired and crafted for every rider in the Pacific Northwest that dreams about entering the white room.

About The Snowboarder’s Journal

Melvin Brewing, born in 2009, is the beer child of Jeremy Tofte and Kirk McHale to fulfill their desire to drink the madness. Their quest was to produce the biggest and baddest West-Coast Style IPAs in Jackson, WY. Like true chemists, they experimented on a 30-gallon, then three-barrel brew house system, and developed the award-winning Melvin IPA and 2×4 Imperial IPA. Today, Melvin Brewing, named Brewery Group Brewer of the Year, is a highly decorated award winning brewery with a full-scale brewing facility in Alpine, WY, a brewpub in Bellingham, WA, and astoundingly, more than 40 mouthwatering beer recipes to its name, including a range of hoppy beers and other styles such as ChChCh-Cherry Bomb (Fruit Beer), Killer Bees (Honey Ale), Coffee Ruckus (Coffee Imperial Stout) and Wu’Wit (Belgian Wit). If your beer is not madness, it’s not beer.

For the low down on the madness, visit www.melvinbrewing.com