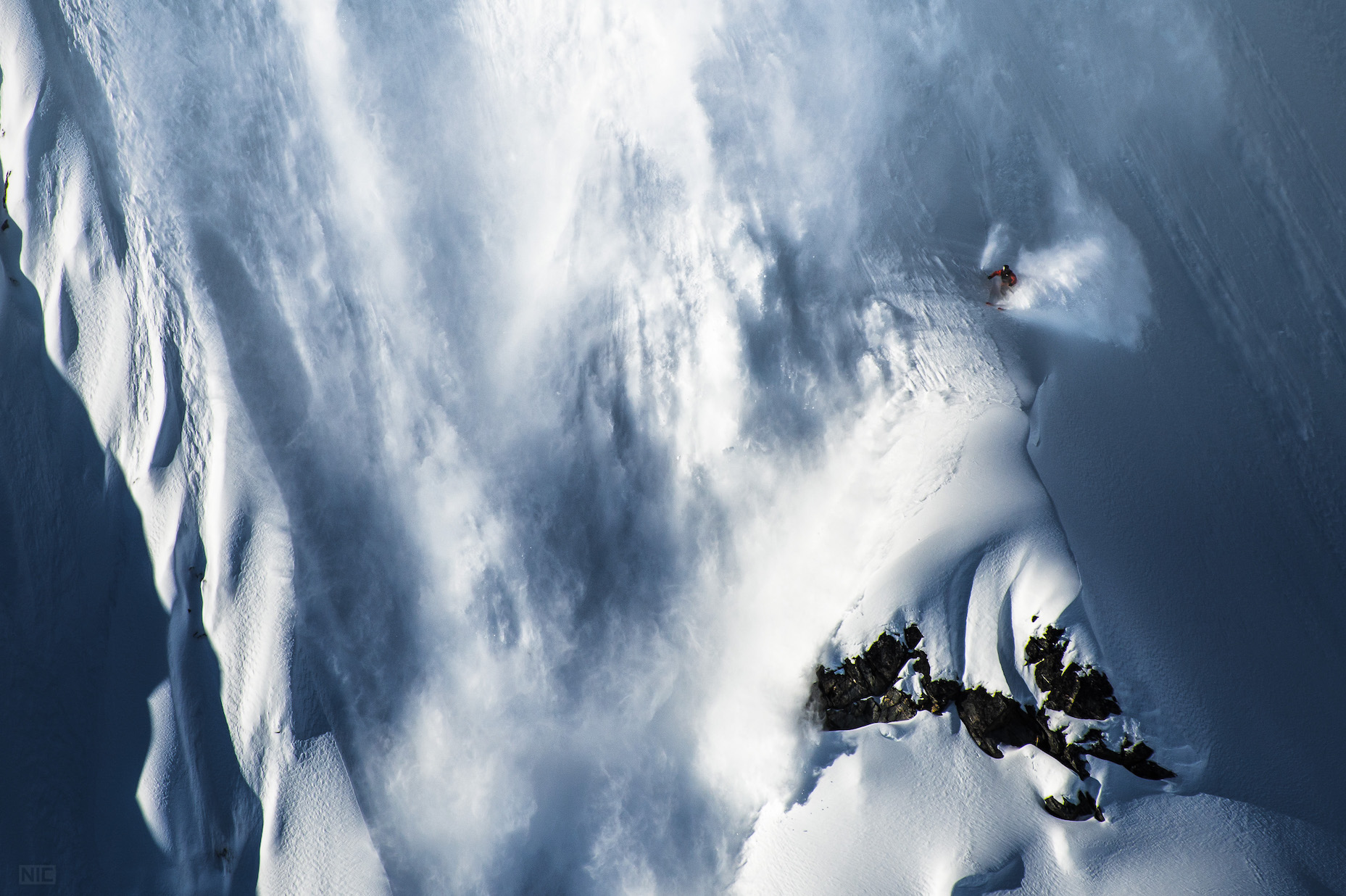 Jackson, Wyo. (November 22, 2016) Teton Gravity Research (TGR), the global leader in youth-culture media releases a clip from its twenty-first anniversary ski and snowboard film, “Tight Loose”, in which a professional skier, Nick McNutt, accidentally triggers an avalanche, requiring him to outrun the slide from the very top of the run.

This past winter Nick McNutt was skiing in the North Cascades when he faced the most dangerous element of big mountain skiing, an avalanche. Fortunately, the Canadian showcased not only his strength as a skier, but his ability to perform under pressure. McNutt was able to point his skis and safely ski out of the avalanche. The avalanche segment can be seen in “Tight Loose” which is now available on Blu-ray and DVD.

About Teton Gravity Research
TGR is the leading brand in adventure, action-sports, and youth-culture media. TGR’s world-class storytelling has captivated audiences for 21 years. With a global, multi-channel footprint, a thriving millennial audience, award-winning multimedia film projects, a rapidly growing experiential platform, and unprecedented viral content, Teton Gravity Research is one of the fastest growing media brands on the planet. TGR is a proud member of Protect Our Winters, 1% For The Planet, BICEP, Surfrider Foundation and IMBA. For more information on TGR, visit TetonGravity.com.